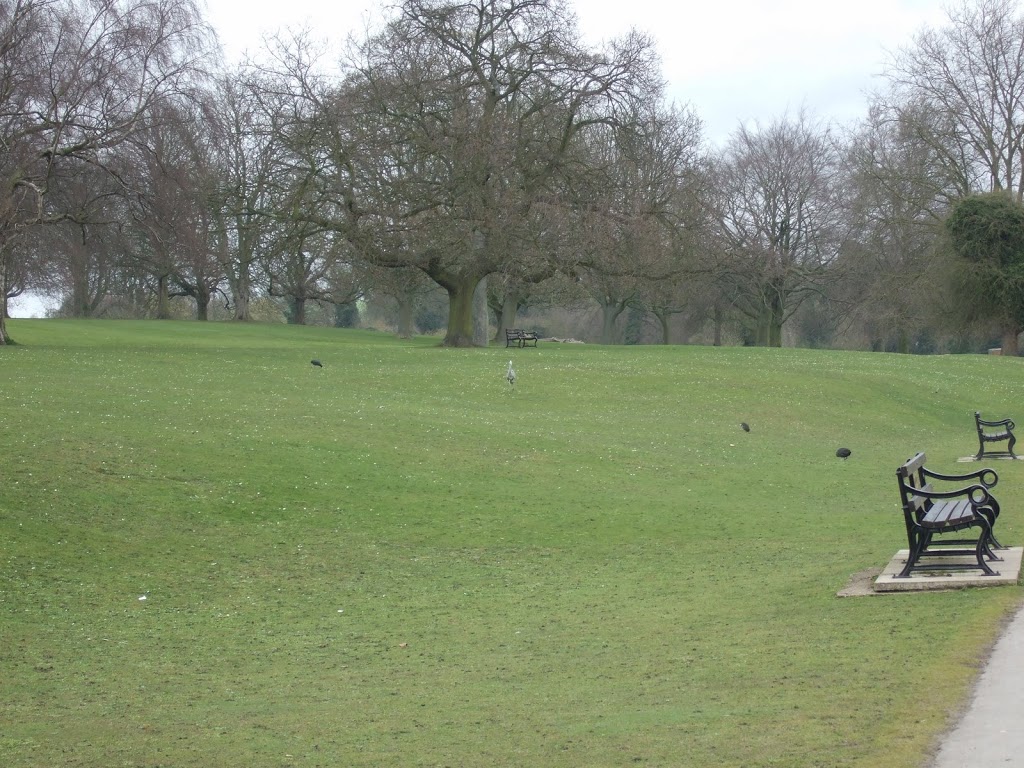 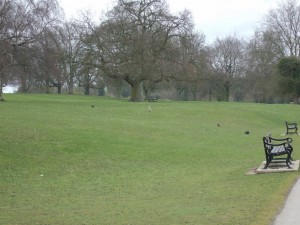 A few weeks ago, before all the rushing around, we had a little trip to the playground. It was there that I encountered a new variety of man, whom I have not met before. I shall have to call him Paranoid Dad.

Toddler boy was rushing about as usual, I was galloping around behind him with the buggy. I cant let him have too much freedom, as he is only two. Anyhow, Toddler boy climbed aboard the ship climbing frame. Paranoid Dad’s two kids were all ready aboard. The kids, although older than toddler boy were wary of going down the slide and other such things. Toddler boy did his best to show them. I felt obliged to comment. Soon we entered into a conversation;

Paranoid Dad; “Did you see that man behind the hedge with the camera? The one with the beard and the anorak?” As this is the usual attire for middle-aged men in Verulamium Park, it was quite hard to decide which one he was talking about. So I mentally imagined a cross between the man who lives next door and the man who lives opposite (whom I’m suspicious of).

Me; “No, I was watching this little monster.” I love a bit of gossip.

Paranoid Dad “Well, I’ve just been over and had a word, as he was clearly taking pictures of the playground.”

Me; “Ah! Well I’m told its a common problem these days”. There’s nothing like winding someone up.

Paranoid Dad; ” He said he was talking pictures as he was looking for locations for a film”. Sounded perfectly reasonable to me, as St Albans is quite well known as a film location.

Paranoid Dad; ” I told him where to go in no uncertain terms, he gave me a mouthful of abuse, but I think he has gone. What a cheek! Taking pictures of my children”

Me; “You can never be too careful these days” (Smirk)

And with that exchange finished, I dragged toddler boy away kicking and screaming. As I walked past the hedge I looked over it, all I could see was a white tissue blowing gently towards to lake. 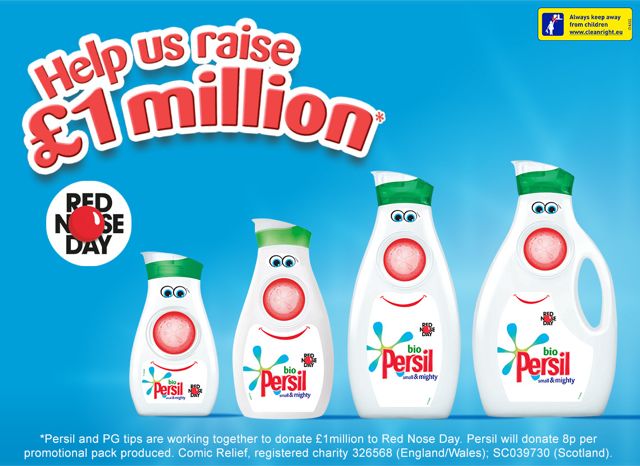