The lovely Kerry from Think Parents Network occasionally takes pity on us and sends us a Disney DVD. This makes a nice change from Fireman Sam or Bob the Builder. Prior to this, I have not had the slightest inclination to watch a Disney film, since I was about ten that is.

I have to admit though, that I have been a little bit slack. OK, well to be honest, I forgot. I was actually meant to review the films I received. So far, we have had a couple of films to review, including the ever so sweet and girly Tinkerbell, which was absolutely fab! I love it, I have been sucked in, I even bought Toddler boy a Tinkerbell water bottle. He likes it, the hubby doesn’t approve as its a bit girly. But me and the toddler worship at its loveliness. I see myself as a sort of mum version of Tinkerbell. I just need to get a tutu.

This month we got the Blue-Ray of Monsters and Aliens. As we don’t have a blue-ray player, I’m waiting for the opportunity to watch this at a friends house. However, it looks pretty good. We do happen to have some promotional toys from MacDonald’s, so I am sure the toddler will love it.

Here is a clip

As we can’t actually watch Monsters and Aliens yet, we also got Beverley Hills Chihuahua. I saw this a trailer for this at the cinema and to be honest, in adult company, I couldn’t think of anything worse. However, put a toddler in front of it and I was guaranteed peace. So much peace that I actually managed to cut out a dress pattern, the fabric and start hand sewing some of it! Joy! It’s about a little Chihuahua who gets kidnapped from its plush Beverley Hills life. Its actually quite funny, I am ashamed to say that I did, in fact enjoy it. Hooray for children, they introduce you to all manner of new experiences. Butlins, Disney, Rusks, MacDonalds, whatever next! 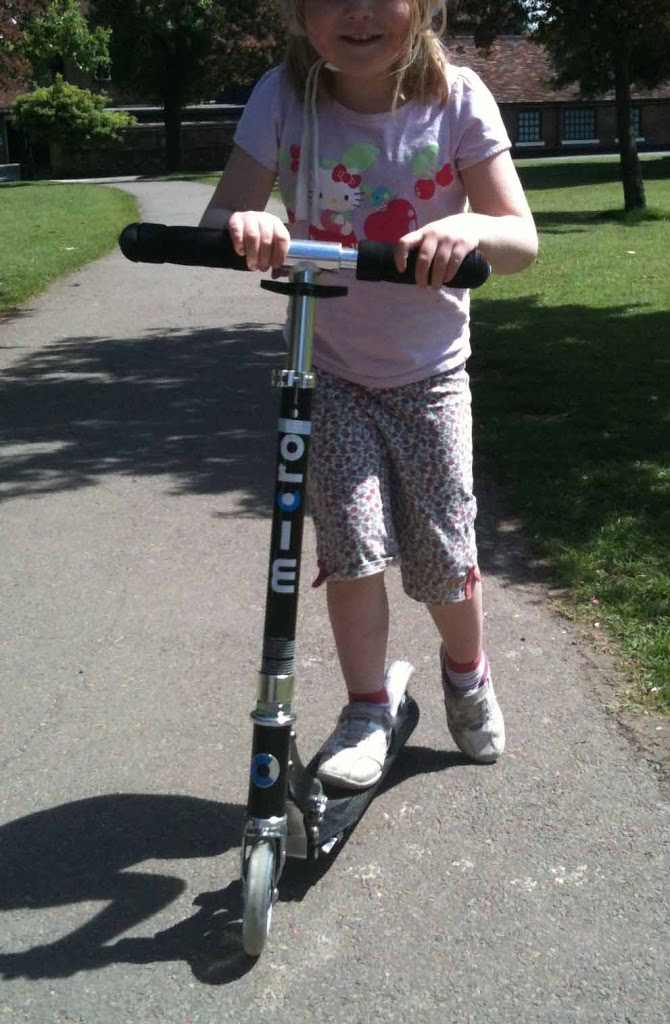 The Cost of Food and Childcare