A few years ago, inspired by Gardeners World, I bought a gooseberry bush, a blackcurrant bush and a load of seeds for beans and courgettes, aubergines and tomatoes. It was a bumper crop that year, the weather was great, I didn’t have any children to keep me occupied and I spent the long hot summers worrying about vine weevil on my beans and picking aubergines. Fast forward a few years and two children later, the gooseberry bush grew gooseberries but I forgot to pick them, the blackcurrants frankly took too long to cook and my lovely friends provided the courgettes, which didn’t crop brilliantly, probably because I kept forgetting to water them. Toddler Boy mainly enjoyed kicking his football into the bush. Sigh.

Anyhow, all was not lost as The Little Garden Helpers kept going on holiday just when their vegetables were ripe to pick. That was a shame, I had to keep thinking of things to cook and Toddler Boy got a chance to use the watering hose on all these lovely vegetables. Joking aside, the Little Garden Helpers have been doing their best to educate Toddler Boy about where food comes from. Their garden, coupled with our strawberry plant and admittedly poor efforts at growing food is hopefully helping to install an awareness of the origins of the food which is served up. If nothing else, he loves digging a big hole. It’s a start.

With all this is mind, we were delighted to receive some information about an initiative from McCain called The Potato Story. According to their research 1 in 10 children aged between 7 and 11 think that chickens lay potatoes! I’m horrified and shocked. It’s a good thing therefore that they are sending around their Potato Story Bus to help educate kids about potatoes and how they get from field to fork. Its great to see a large company actually taking some social responsibility like this. If you don’t get a chance to see the bus, have a look at the website there are lots of facts and things to do.

I suggest that next time you have dinner with the kids, get them to think about where the food comes from and the processes it goes through to get there. Do what we will be doing and let the kids have a little patch of soil in which to dig a big hole and then possibly plant some chitted potatoes or sow some seeds. Get them to look for foods when they are out and about, you will be surprised at the number of apple trees. Whats more, make sure that you look at and discuss the fruit and vegetables at the supermarket and farmers markets. An awareness of the natural world and where things are from is one of the greatest gifts you can give to a child. 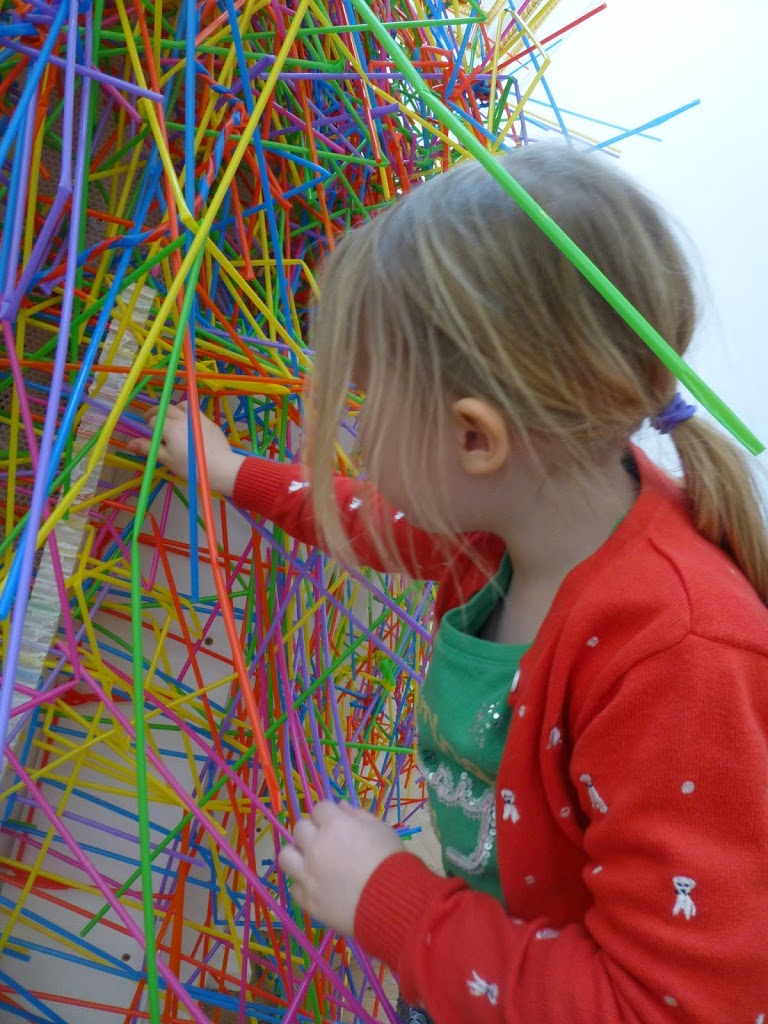 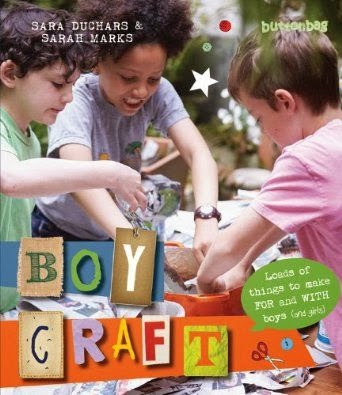 Book Review and Competition: Boy Craft Loads of things to make for and with boys (and girls) by Sara Duchars and Sarah Marks 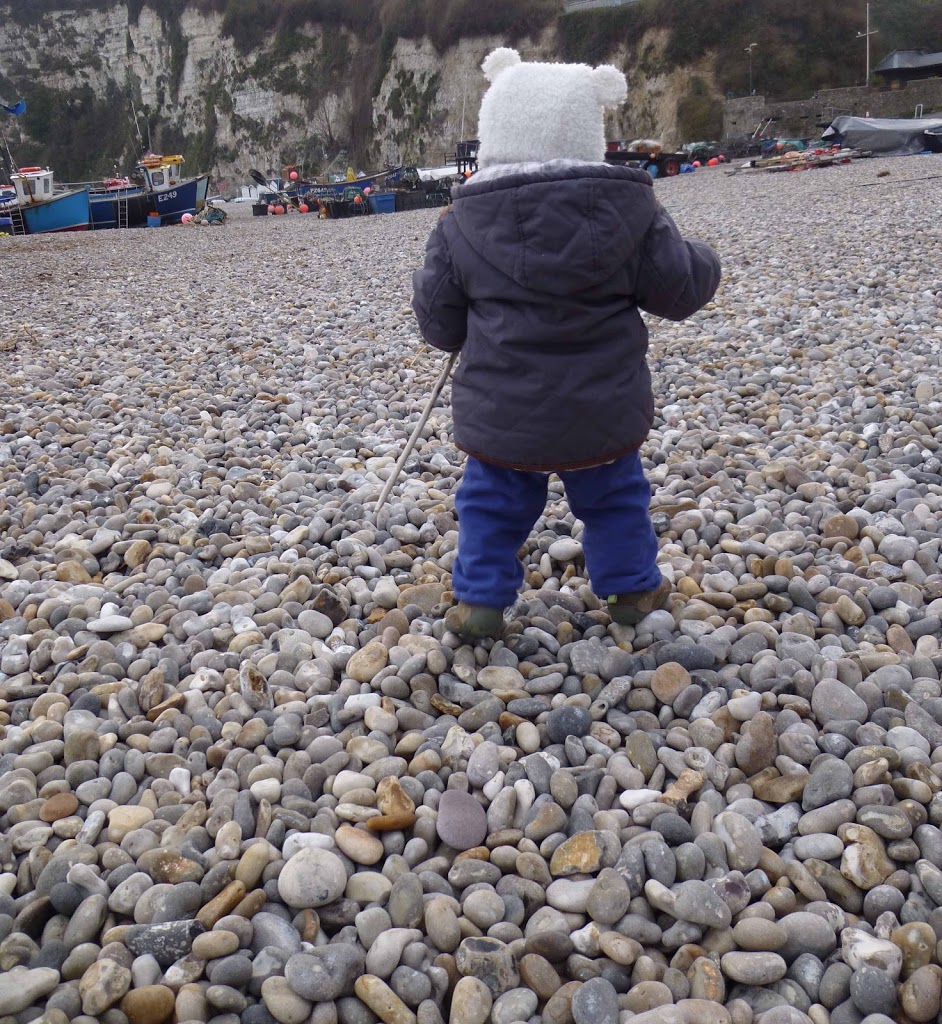 A week in Dorset