I don’t think that one day goes past when someone in this house doesn’t have a lurgy. Talking to parents outside pre-school, it seems that some of them, dare I say generally the ones that are at home anyhow, send their little ones in with really bad lurgy. This is very frustrating, I don’t mean general colds, I mean horrible Swine Flu type things, Chest Infections, the Pox and so on.

” Oh, yes he was up all night with a temperature but I thought I’d send him..”

“He’s been so ill that his eczema is so bad that he is bleeding behind his knees, I don’t know what to do about this, so I have left it, just change his trousers a few times…”

For goodness sake! Have these people not heard of the doctors, the pharmacy and thought that maybe their kids need to stay at home and rest for a day or so. Aside from consideration to other people. I can only assume it is their technique for hardening up their children for a life of crime/ a job in the city. 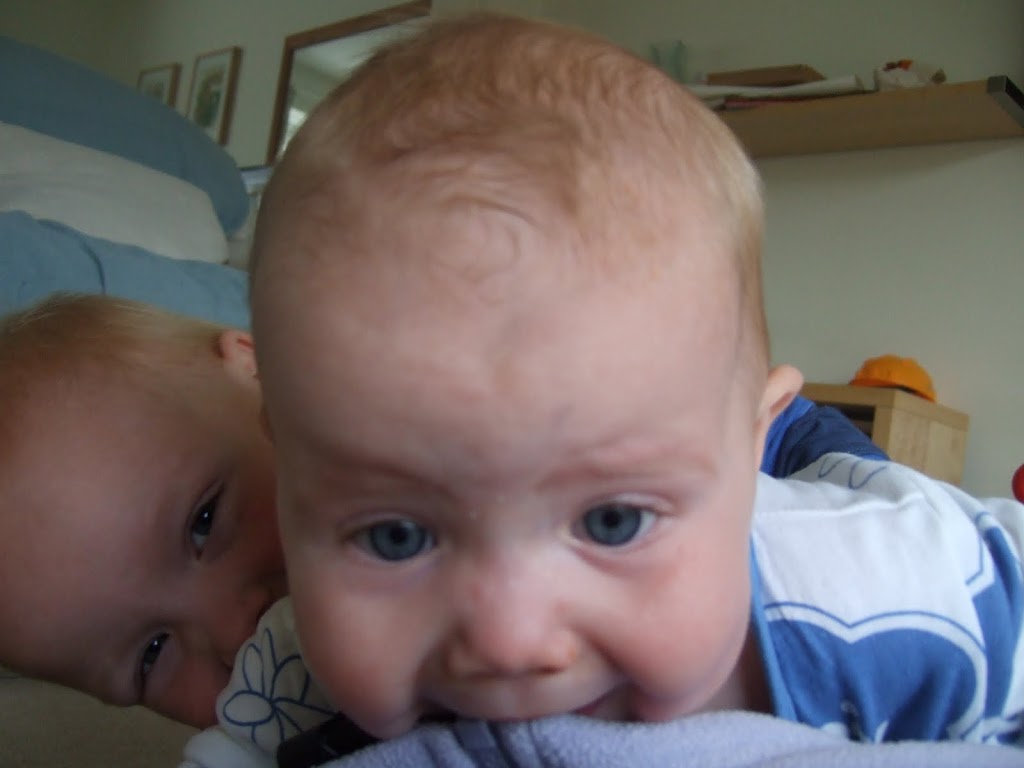 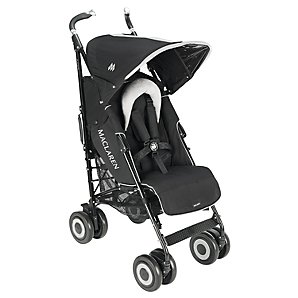