This post is a little bit late. But hey, so what, I’m a mum. That means I am officially late with everything. Conker season it sort of, still is. Well, anyhow, do you remember when you were a kid and you collected the shiniest biggest conkers with a view to playing the game where you attached them to a piece of sting and tried to break your opponents conker by smashing it with your one? That’s not quite how it was, is it? I mean, admit it, you did in fact aim at least half of the time for your opponents body. Or was that just me?

Actually, it was quite a rare occurrence for me to be able to join in at Conkers because I didn’t have the equipment needed to actually create a sort of conker bead to thread onto my string. My rock solid shiny conkers (no, this is not in this instance an alternative description of my breast feeding boobs, I really do mean Conkers, as in the seeds of a tree) and my little seven year old hands just did not combine to enable me to generate the force for a large screwdriver to create a hole. Why did I write this? I dunno, I think I digress yet again. I was going to tell you about my attempts at toddler art.

I have been going around collecting object de nature, so that when it is a rainy day we can sit inside and do sticking, create collages and painting. We have had lots of success, leaves are good for sticking and painting and printing. However, conkers are without a shadow of a doubt the best natural toy going. And they repel spiders apparently. Apart from playing mini games of bowls with them, we have been dropping them into paint, fishing them out and rolling them about on pieces of paper like you might do with marbles. With fantastic effect, except I forgot to photograph any of this so you will have to imagine. I have also found that as an adult you can saw them in half and then let the kids do a little bit of stamping and printing. We have printed robots, trees and people. We have talked about seeds and trees and nature and textures and colours and softness and hardness. But best of all, this has taken a long time and provided some valuable mother and toddler bonding time. If you can find some conkers, just go bonkers with them, there are no limitations. Apparently.

Being Open-Minded About Films; Disney!

Bad Moods and Being British 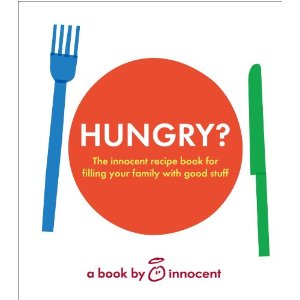