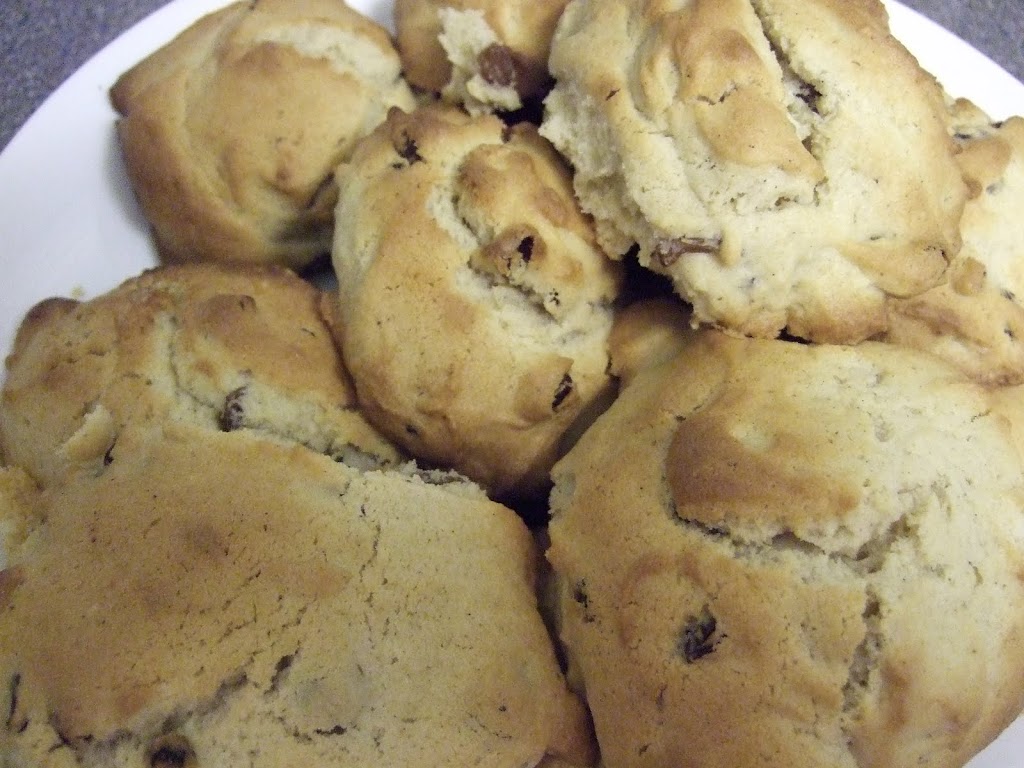 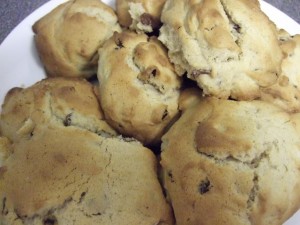 Rock Cakes are an ideal recipe for toddlers, they require lots of ‘direct’ contact with the ingredients and can be moulded into all manner of fun shapes.
This recipe is based on an old Good Housekeeping cookery book, but I have adapted it a bit to our tastes. It will make about 16 rock cakes, but this all depends on how big or small your toddler chooses to make them!

Enjoy them hot with some clotted cream, custard or just on their own…

The Day of Poo 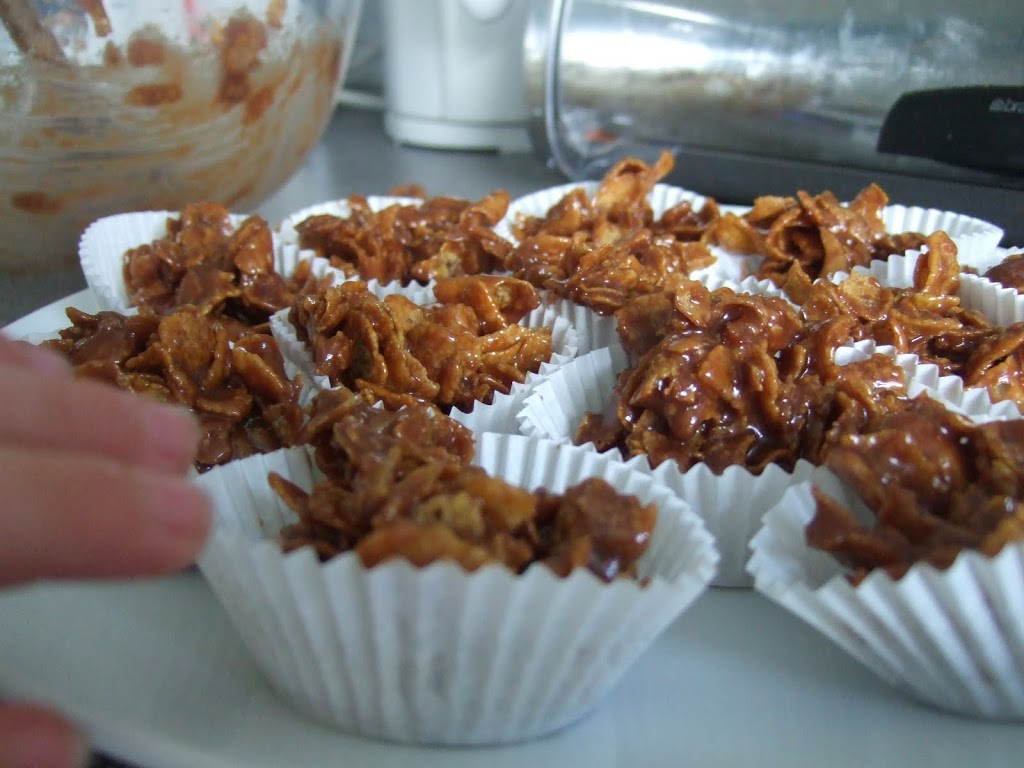