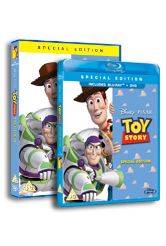 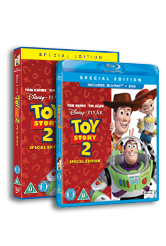 I can recite the entire words to both the Toy Story films, that is the level of Toddler love that they generate. I have to admit, I had never even seen them before having children, but I wish I had. They are fantastic films which adults and children can relate to and I really can’t wait to see Toy Story 3.

Toy Story is the tale of a little boy who gets Buzz Lighter for his birthday. Buzz usurps his previous favourite toy, ‘Woody’ the cowboy doll. Both toys get lost and have a serious of adventures which reinforce all sorts of ideas of what it means to be friends. It’s a lovely heartwarming story. Toy Story 2 continues the theme of friendship when ‘Woody’ gets stolen and the toys have to rescue him. Its full of Star Wars parodies which will keep any film buff amused.

We were lucky enough to be given both films on Blu-Ray. With the exception of ‘UP’ they have to be the best films we have seen yet on Blu-Ray. The colours of the film really come alive. What’s more, there is a sneak peak of the characters for Toy Story 3 just to get you in the mood. Both movies have loads of extras on the Blu-ray, most of which I have enjoyed watching as much as the Toddler.

One word of warning though, once your child has seen the films your house will suddenly fill with all sorts of merchandising. we have everything from Buzz Lightyear dressing up outfits, pens and pencils and even a lunch box! Vote Buzz on May 6th… 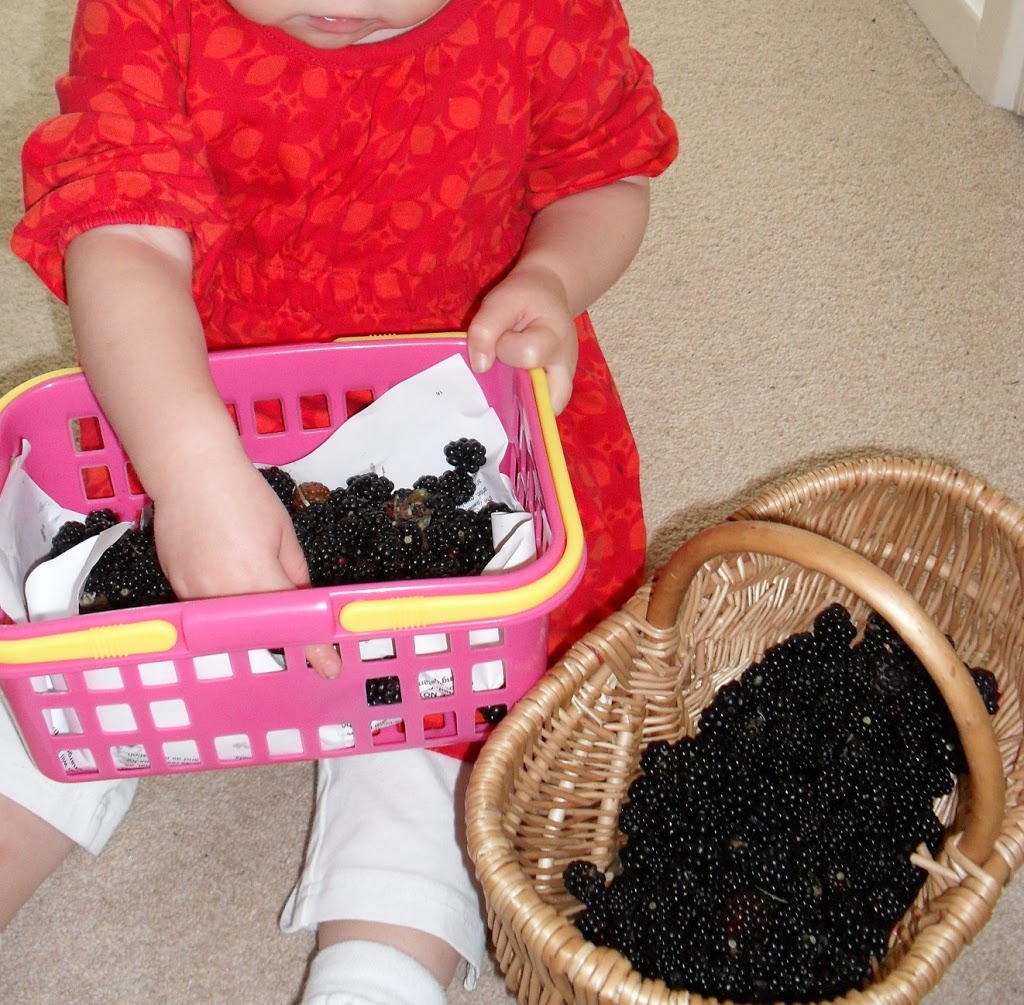 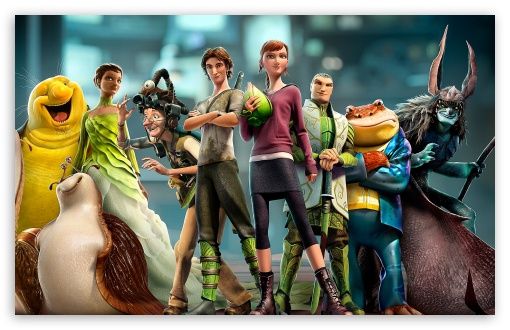