No need for a double take, Dylan hasn’t suddenly downed pen and decided to write childrens books. Man Gave Names To All The Animals is instead an illustrated rendition of the titular song, first recorded by Dylan in 1979. I was 4 years old at the time so can’t say I remember it well.

That’s probably the only shortcoming this lushly illustrated book has- it’s target audience are more likely than not to be unfamiliar with the song it’s based on. I’m 35 with two young children, I know some Dylan but a lot more Simon & Garfunkel, Donovan and even Peter Paul and Mary, so my knowledge of folk isn’t zero but I have to admit this one has passed me by. In fact, it might be a grandparent book more than a parent book from that perspective.

Unfamiliarity with the source material aside, Jim Arnosky has done a sterling job bringing it all life. A well written set of lyrics work well as poetry and I’m not about to look like a plumb by saying Dylan can’t write a good set of lyrics. What Arnosky does well is to vary the format, it’s not a case of a double page to a verse and a double page to a chorus all the way through, he changes things around and that keeps it fresh. His depiction of the animals is vivid and not at all in keeping with what you see in a lot of childrens books. It doesn’t stop there though as one of the touches we liked of and approved of the most, was a list of all the animals in the book on the final page. When something is vividly illustrated there is a fascination and a joy to really look at it. Our 3 year old was certainly fascinated and his younger sister liked it enough to shout out certain animals when she saw them.

The book worked even better on the second and third read throughs when I’d listened to the accompanying CD a few times to get a feel for the rhythm of the original song. First off I’ll admit to a somewhat sonorous rendition, that certainly wasn’t repeated.

There is definitely room for Man Gave Names to All the Animals on your childs bookshelf alongside all the TV tie in titles that are there. It even holds its own against our favourite Anholt books in term of illustration- high praise indeed!

Man Gave Names to all the Animals is published by GMC Publications and has an ISBN number of 1402768583.
Like
183 Views
Being a Mummy book review
Book Reviews 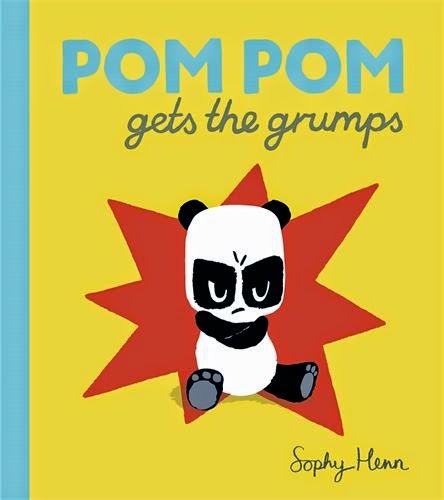 Book Review: Pom Pom Gets the Grumps Written and illustrated by Sophy Henn 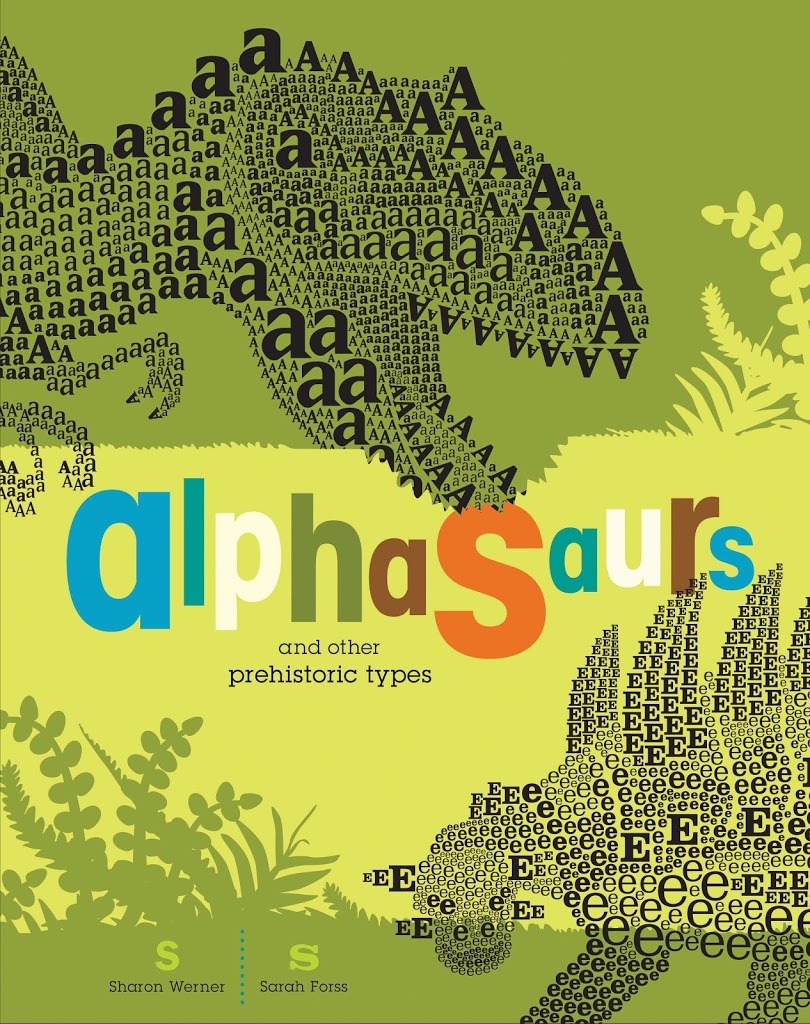 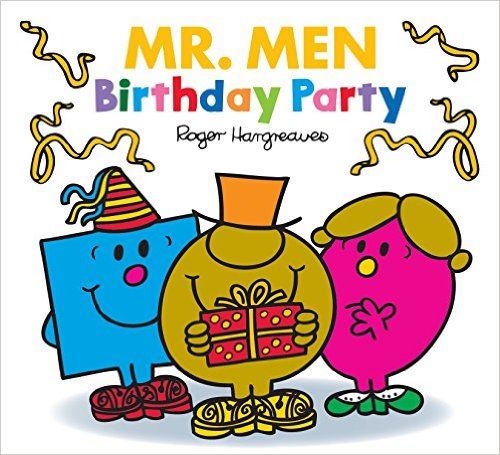