Hello, its Alex here, doting husband of Beingamummy. Wifey recently tasked me with setting her Garmin GTU 10 up so we could take it along to Lollibop and monitor the moments of small boy, just in case he should get lost.

But lets take a step back here. What is the Garmin GTU 10? The name Garmin might be a bit of a give away if you’ve got a satnav because they’re one of the top manufacturers of satnav devices. But the Garmin GTU 10 isn’t a satnav, it’s cleverer than that. The Garmin GTU is about the size of a chunky cigarette lighter, and slightly curved like a banana. It also comes with a little pouch with a lanyard attached, you’ll see that this comes in useful later.

The Garmin GTU 10 is actually a personal locator device. Once you’ve set it up, you can clip it to anyone/anything and track them when they’re out and about. The great example that Garmin give is attaching it to your child and making sure they get to and from school okay (you can set up something called a geofence, which is really just an area or location which the device will let you know once it’s entered). That’s why we thought it would be perfect for festival going!

I’m not entirely sure how the technology works, it must have some sort of mobile phone style data chip in it, because once you’ve set it up on the rather fiddly website (it doesn’t like Firefox v5.0 for example), the device can communicate with your computer or smartphone wirelessly. We eschewed the web interface since you have to download a plugin, and it’s all a bit clunky, and installed the app onto my iPhone and wifey’s android phone.

Once you have the app on your phone, it’s dead easy to connect to the Garmin GTU10, all you have to do is enter the username and password that you registered the device with on the Garmin website. Turning the GTU10 on and off is simple, holding the button down for a couple of seconds causes a green blinking light to flash, indicating it’s being turned on and it goes red for off.

Once you’ve turned your Garmin GTU10 on, it takes about 2 or three minutes to get a good satellite lock outside. As we didn’t actually lose the boy at Lollibop (thank goodness) we thought it would be great to give it a proper test of an appropriate lost scenario. Thus, it was strapped to me on a trip to work! I set off with the device clipped to my man bag whilst wifey kept tabs on me.

There are several power settings you can set via the website or your phone app which alter how often the device location updates and consequently how long the battery lasts- the more often it updates the shorter the battery life. On the plus side, you’ll get an email when the battery life drops below 10%!

Wifey was able to keep an eye on me relatively easily while I was out, which was good. I’m not so sure I’d attach it to a child to make sure they get to and from school though, even if ours were a bit older. the sticking point is really the price. Don’t get me wrong, the Garmin GTU10 isn’t overpriced for what it is- after all it’s a satnav like device with wireless communication built in, but at £179.99 (which include a free years service plan, this will need renewing after the first 12 months), most of the physical possessions I own (netbook included) cost less than the tracking device. I’m not terribly sure I’d like it knocking around at school all day either. Having said that, as soon as someone plugs it in to charge, you’ll find out where it is!

Perhaps the best use for the Garmin GTU10 is as a proximity alarm. Attach it to you child and set a geofence round your house/street and if they wonder off whilst playing, you’ll get an alarm message allowing you to haul them back.

Would we buy one? Not entirely sure at that price, however once the children get bigger and do go out and about it might be worthwhile. Provided you could make sure they couldn’t remove it!

Garmin are currently running a competition on their Facebook page to give some lucky followers a Garmin GTU10 for free, so why not head over to Facebook and enter it? You can also keep up to date with what they’re up to on twitter, via @GarminUK and the hashtag #trackwhatyoulove 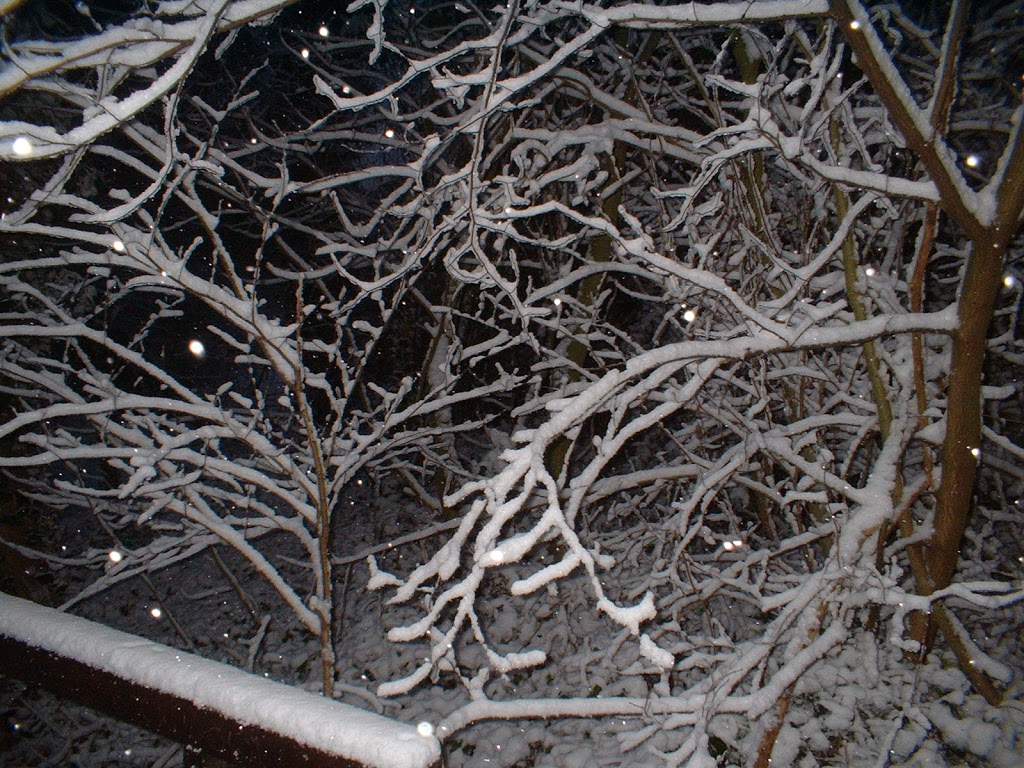 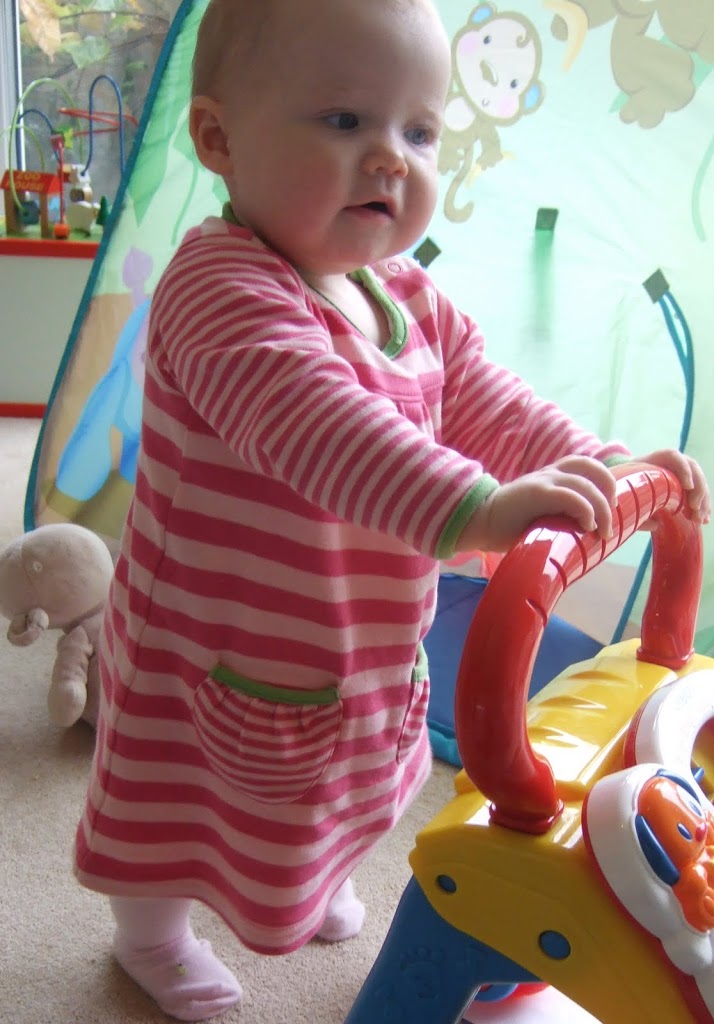 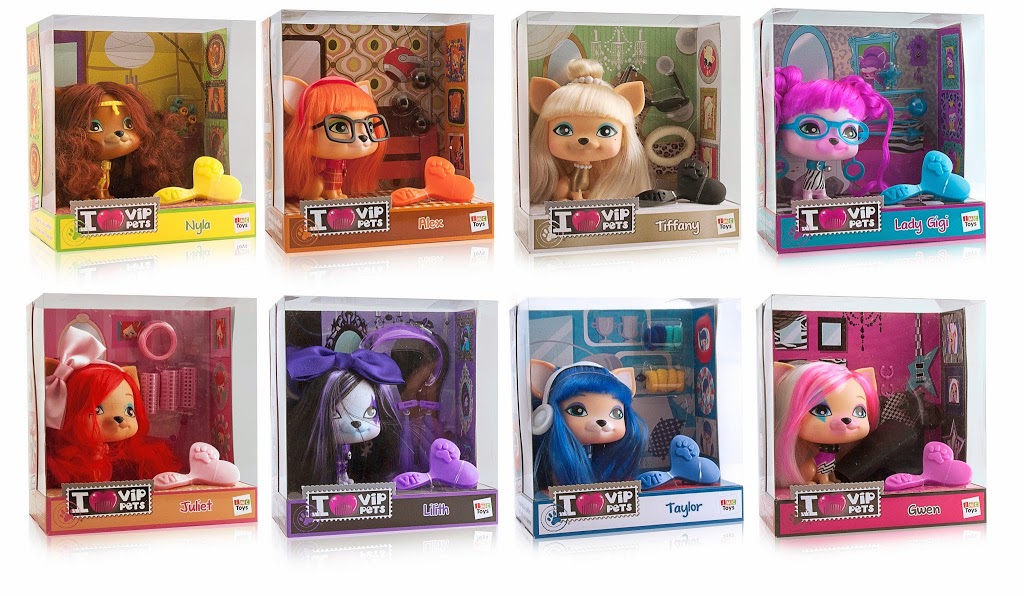