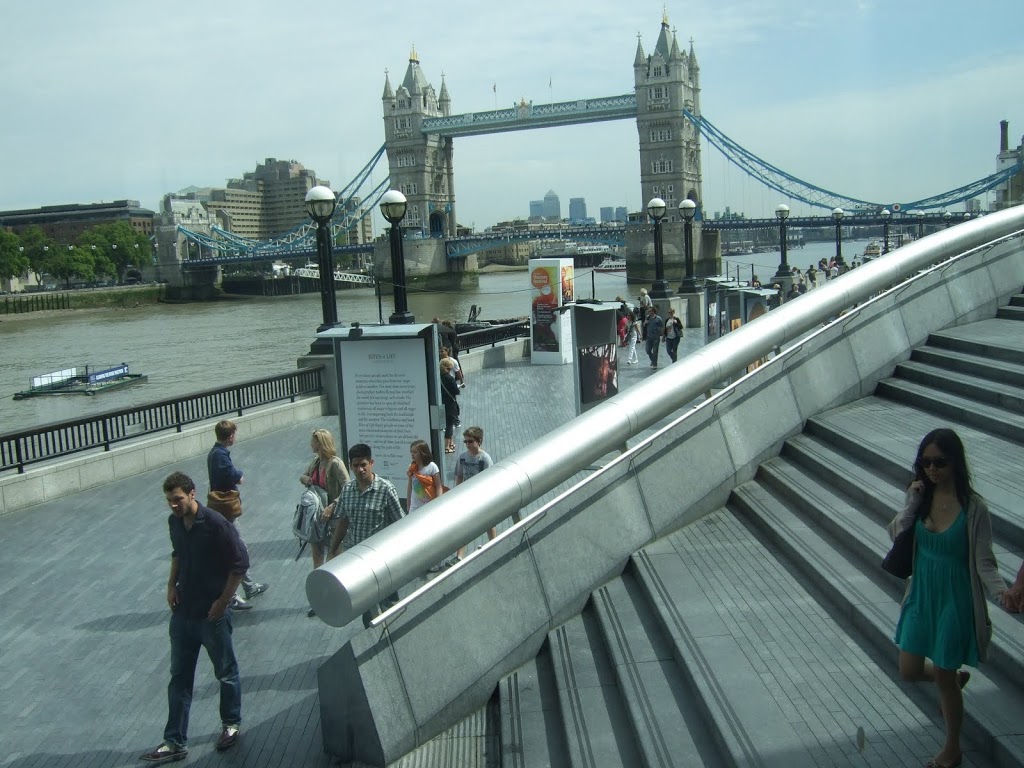 Despite having a migraine I bravely went to the South Bank with the husband and kids because we had planned a day on HMS Belfast. It’s something we have been looking forward to for ages and as the kids are keen visitors to the Imperial War Museum’s aircraft museum at Duxford we thought this might make a nice change.

It is possible to drive and park in this part of London for free on a Sunday so that’s what we did and that’s what I would recommend every single time! Lunch was provided by Strada, pizza’s all around. It wasn’t all that cheap, but it was near and easy and the kids were hungry and we wanted an easy life… Still this restaurant has to have some of the best views of London; overlooking the Thames and Tower Bridge.

HMS Belfast is an amazing landmark on this part of the river and it was very exciting to go aboard. We spent most of the afternoon wandering about and exploring the ship. I think it’s a brilliant experience for all kids, however I would suggest that the age of 6 is probably around when they will get the most out of it. Not least because at 2 and 4 the kids couldn’t climb down the ladders (they were alright going up them) to access the floors. If I had not been with the husband who picked them up and carried them about, it would have been a nightmare!

I would also say that as a museum professional I felt that the interpretation could have been radically improved, we didn’t buy a guidebook and so frankly we didn’t actually learn an awful lot about the ship. Lots more information signs etc are needed. Yes, an audio guide is good, but it’s impossible to use one when visiting with 2 young children.

My other major gripe was with the cafe. At five months pregnant and having hauled 2 children (with the help of the husband) around the boat on a very hot summers day I needed a drink. I mean, really needed a drink and possibly a bit of cake. We promised the kids ice-creams and took them to the well signposted cafe, only to see a tiny sign which stated no credit cards (which also meant no debit cards). We pooled our resources, as you do, one pound seventeen pence wasn’t going to get us far. We had spent all our change at lunch. We didn’t see a sign before boarding about the inability to take cards at the cafe, which must be the only place in London which doesn’t accept them. The kids had a meltdown, I asked why there wasn’t a sign earlier and was told that the cafe was separate from the museum and there was no cross working. It’s an integrated visitor experience though isn’t it? Anyway, that was that, we had to leave the ship. At five months pregnant when you want a drink, you want a drink and the kids were not happy about their lack of ice-creams.

Overall, despite the cafe we had a really nice time, although it was hard work. The South Bank is very beautiful and you do get some lovely views of Tower Bridge. The kids loved the inter-actives and exploring the ship and the husband liked looking at the guns, mainly. If you have slightly older kids than me it comes highly recommended, just remember to take some cash with you! 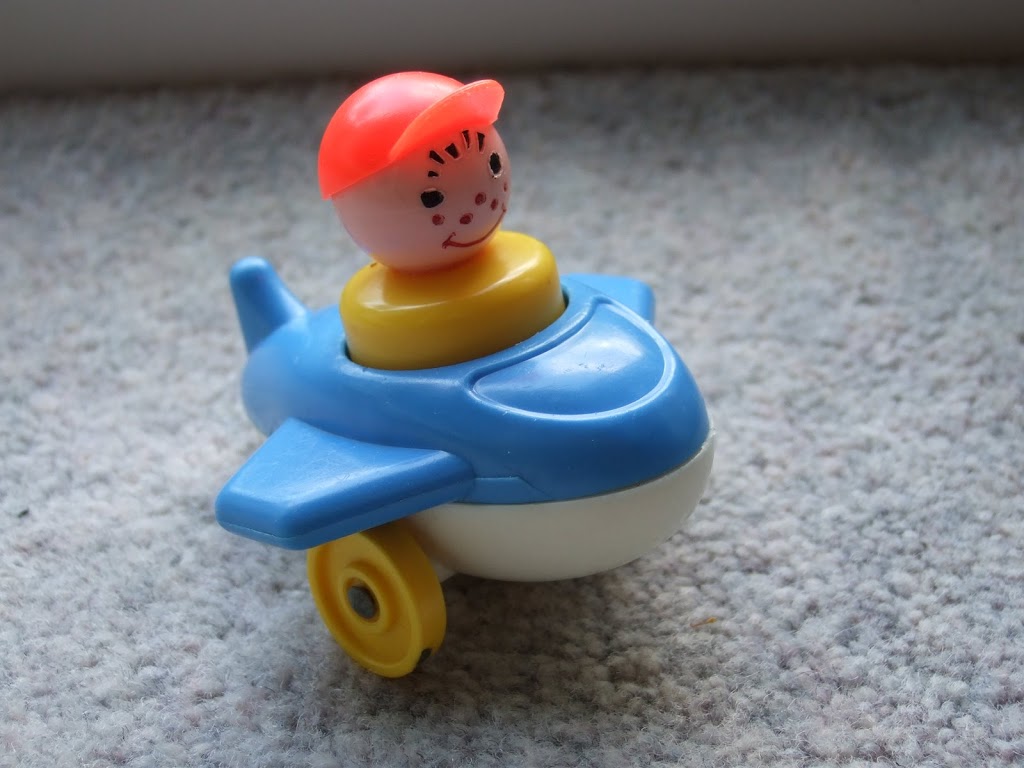 They Were Worth the Money! 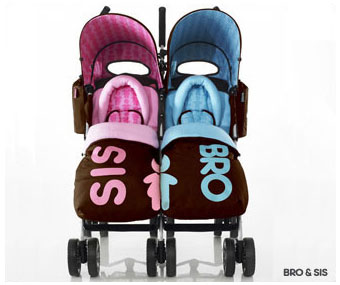