With Oscar season just over, we were both keen to see a bearded Ben Affleck in Argo, the film that won best film at this years Oscars. So when Warner Bros sent us the Blu Ray, we wasted no time whatsoever in popping it in the player.

Based on real events, and watch the end credits if you want to see how close some of it actually is to real footage or photographs, Ben Affleck directs and stars in what is simultaneously a great tense drama involving the Iranian Islamic revolution, American hostages and the CIA AND also an incredible homage to the spectacles and facial hair excess of the early 1980’s.

In 1979, when the American supported Shah was over-thrown and the exiled Ayatollah Khomeini returned to power, as the revolutionaries broke into the American Embassy, 6 members of staff made a break for it and ended up hiding out in the Canadian Embassy. Afraid they’d be executed as spies, the Americans turned to the CIA for a cunning plan to get them out.

Ben Affleck’s full beard is the real star of the show but Ben Affleck himself comes a close second. His performance is brilliant, really nuanced, capturing the absurdity of what must go down with the plot to kill Castro with exploding cigars (it failed) as one of the CIA’s more crackpot plans. Yes, the CIA ran the cover of a Middle Eastern sci-fi film as a scam to get the embassy members out of Iran.

The film that unravels is incredibly tense and seems to last about 20 minutes rather than the actual two hours, a testimony to the quality on offer. I sometimes think that worthy films rather than good films win the Oscars but in this instance the Academy were completely spot on. Argo is utterly compelling and utterly unmissable. I compel you to go see this movie, it’s probably the best I’ve seen this year. You can get hold of a copy here.

Just in case you were wondering Argo won (and I can totally see why!): 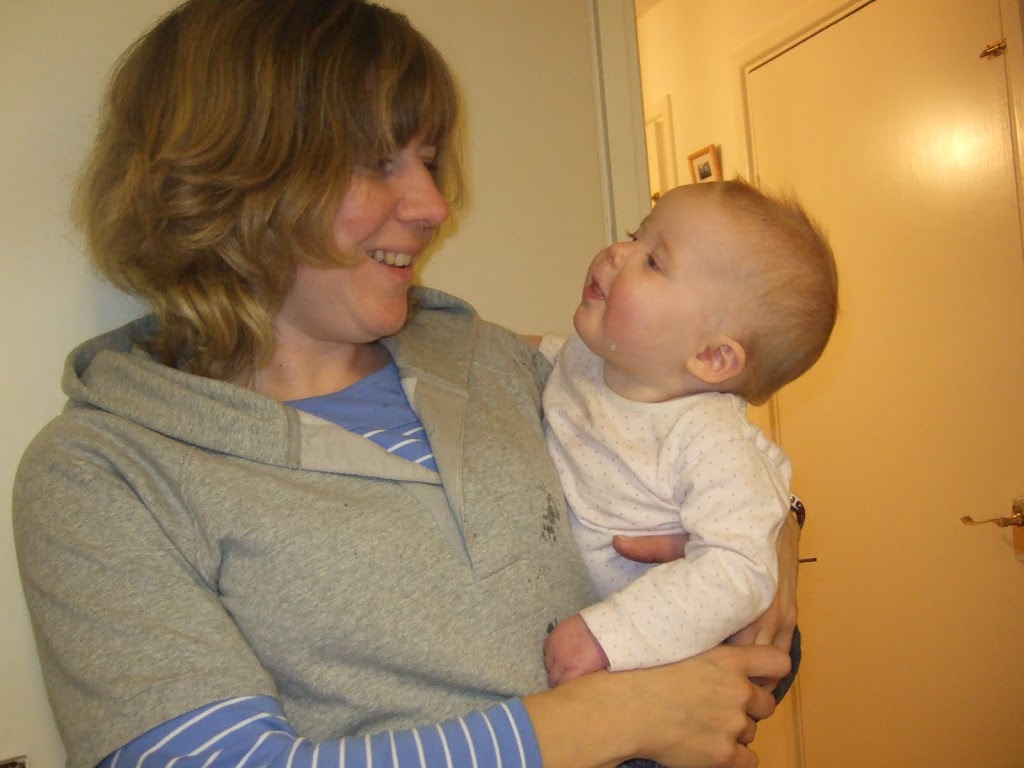 My Little Girl and Me