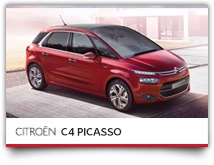 There is nothing I like more than having a vicarious look at cars. I’ve had a few in my time, a Golf, a Renault 5, a Rav 4 and now a Zafira. Most of the cars were the result of considered choice, given my personal circumstances, needs and budget at the time. However, I have to admit that myself and the hubby do occasionally go around car garages looking at cars and thinking what we might buy. I’ve fancied Citroens for a while, I do like French cars and I have to admit that I knew before I saw the car that I’d probably like it. 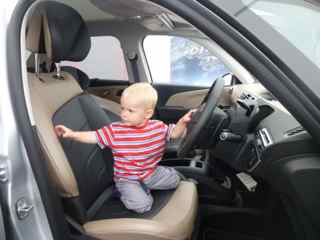 There are loads of options with the Citroen C4 Picasso which means that it’s within budget for most people looking to buy that sort of car (I imagine). The top of the range model was as expected, amazing. It has a wonderful glass roof, seats which actually massaged your back whilst you drive and even a little foot rest for the front passenger. This car really makes you feel like you’re in a new fresh epoch of motoring; the controls for the radio, sat nav and so forth are all done via a funky touch screen. It’s neat tidy and looks good. In fact, in terms of overall styling you wont embarrass the kids when they are using your taxi service.

We took the car out for a test drive an because of the turbo diesel it was quite reactive with great fuel economy. Like most French cars its fun to drive and the kids were more than happy in the back. Usefully the car has 3 proper individually functioning seats in the back and so it has 3 isofix fittings for your car seats, this is quite unusual, as we have found out! 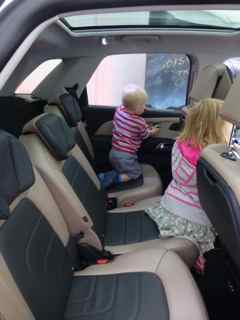 There were a few little things i didn’t like quite as much for example the trim on the dashboard looked to me like it would be very hard to clean. I also thought there was possibly too many bits which might actually break. For example the kids loved the inbuilt window blinds, which were a fab idea, but I wonder how much man-handling they would stand up to.

If you don’t need a seven seater you can go to your dealership and buy a new C4 Picasso immediately, you’ll have to wait though if you want that third row of seats. If I win the lottery I’d be very tempted to buy a top of the range one (which is still a fairly reasonable price for what you are getting) as my mummy taxi. It’s looking to me like a very practical family car. You can find all the technical details and loads more images here and also sort out your own test drive. I’d be keen to hear how you get on.

As an added bonus we were treated to looking at the car at Warner Bros Studio Tour London; The Making of Harry Potter. The kids were really thrilled to be treated to their own lessons in using magic wands and we had a fab day out. If you have a little Harry Potter fan in your house you wont find a more inspirational and exciting place to take them. 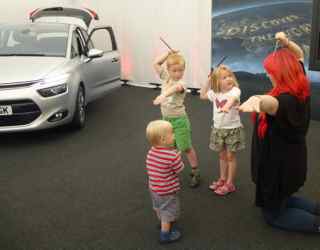 Disclaimer: We were treated to a trip around Warner Bros Studio Tour London and a free lunch. This has not influenced my thoughts. 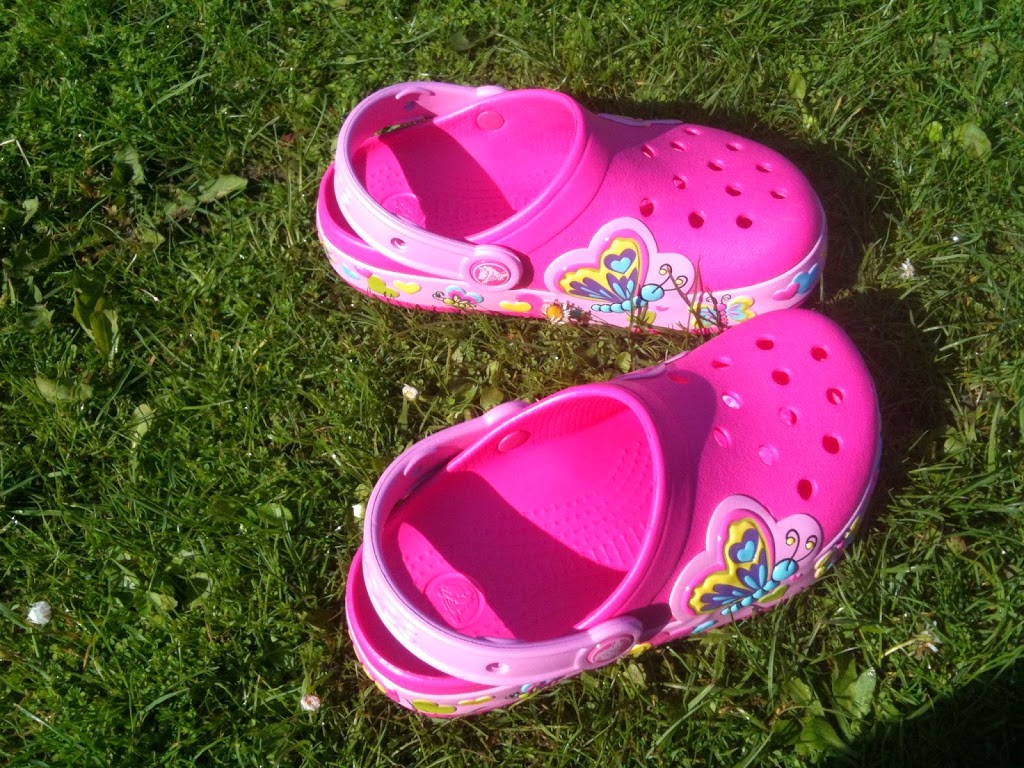 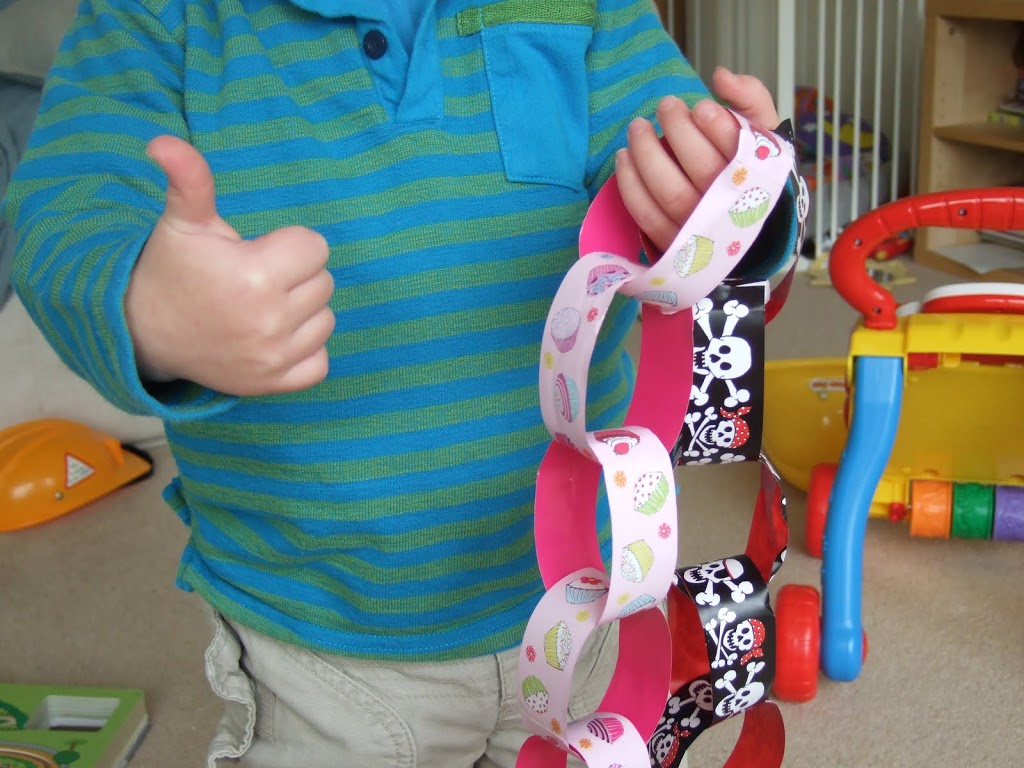