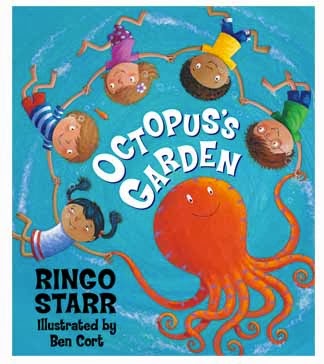 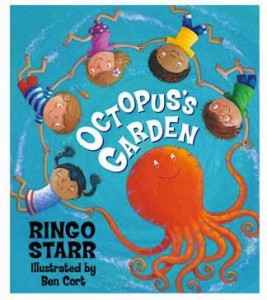 There is one problem with this book in that if you have ever heard the song you wont be able to get it out of your head once you have read the book. It’s been going round and round in my head for days now and I keep catching the children copying me as I sing it whilst I cook dinner or wander about the house.

This book is basically an illustrated version of the lyrics of the song, which are frankly quite far out. I think the song is about a safe haven and legend has it that it was written after Starr went on holiday during quite a turbulent time in The Beatles history where he met a fisherman who told him about octopus. Who knows? Well I guess Ringo Starr does. Suffice to say I’ve told the kids its all about finding somewhere to escape to when things get hard, whether that’s just an imaginary place in your mind or somewhere real.

The absolutely lovely thing about this story is Ben Cort’s amazing illustrations. He illustrated Aliens Love Underpants amongst other things and so if you like those you’ll love these. I always think they would make fabulous prints on the kids walls; bright, colourful, descriptive with lots and lots to see.

As an added bonus you get a CD with the song and a reading by Ringo Starr. This is useful if you don’t know the song and also makes a fun addition, especially if you are a Beatles fan. Unless that is you cant get the song out of your head and the kids keep playing it on their CD player as you’ve given them the ability to do so…

You’ll find all the information about the book here. 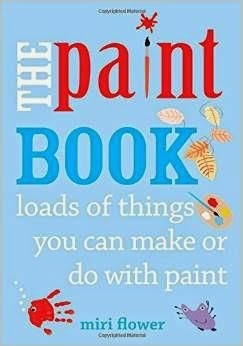 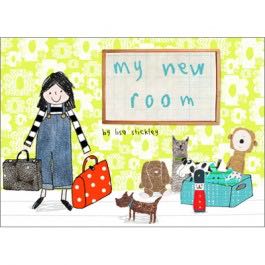 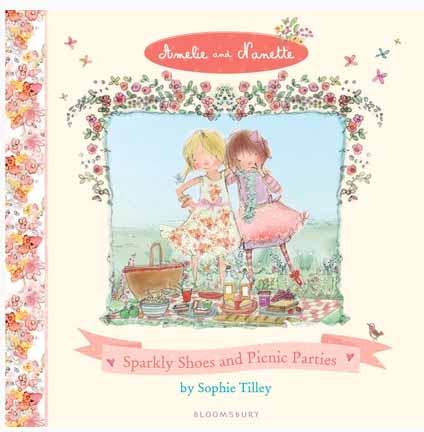