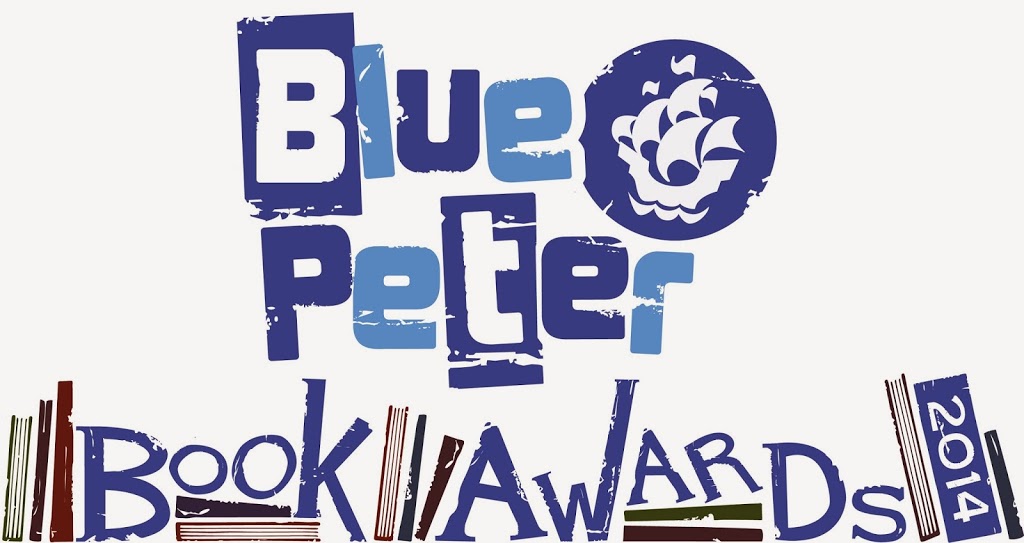 I’m really thrilled that one of my favourite children’s authors Nicola Davies has agreed to write a short piece about her wonderful book Whale Boy for this blog.
Whale Boy is shortlisted in the Blue Peter Book Awards, which will be announced on Newsround on the morning of World Book Day, 6th March. If you want to find out more about the Awards have a look at the BookTrust website. 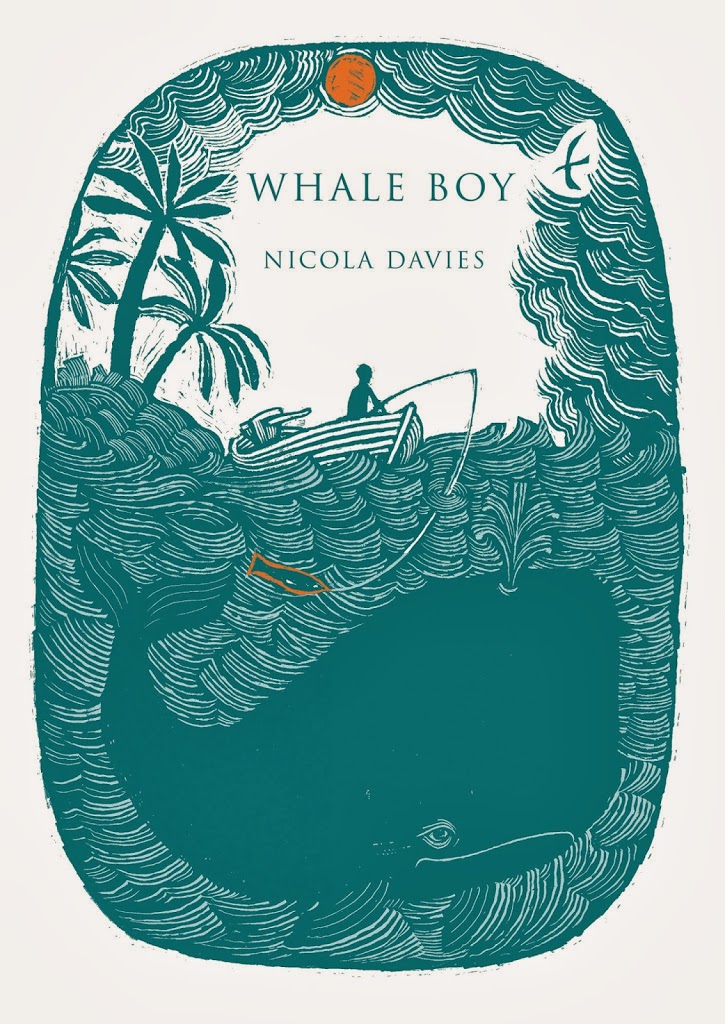 Whale Boy is a deeply moving story and perfect for slightly older primary school aged children interested in natural history and the environment.

The story of how ‘Whale Boy ’came to be written  began more than 30 years ago on a station platform in Cambridge where I met Hal Whitehead, now a professor of zoology but then a PhD student studying humpbacked whales. Hal and I became instant friends. We shared a passion for animals and the sea, and a similar taste in music. He gave me a copy of Joni Mitchel’s album Blue, which is still my all time favourite. 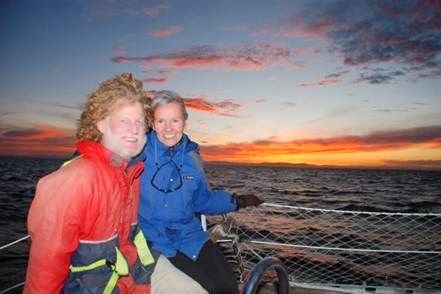 I joined his research team in Canada for two summers, and off and on in the years since I’ve been part of his crew, on boats studying blue and sperm whales from the Indian Ocean to the Caribbean. Not only has my friendship with Hal enabled me to get close to wild whales, but our long conversations (sometimes quite silly ones!) whilst at sea have shaped my thinking and imagination. I’ve learnt a lot of songs too, from other crew members, over the years and spent many hours at the tiller, staring at the wide sea, singing and being a million percent happy. Much of the energy in my creative batteries has come from those times but it took me three decades to put my experiences at sea with sperm whales into a story. 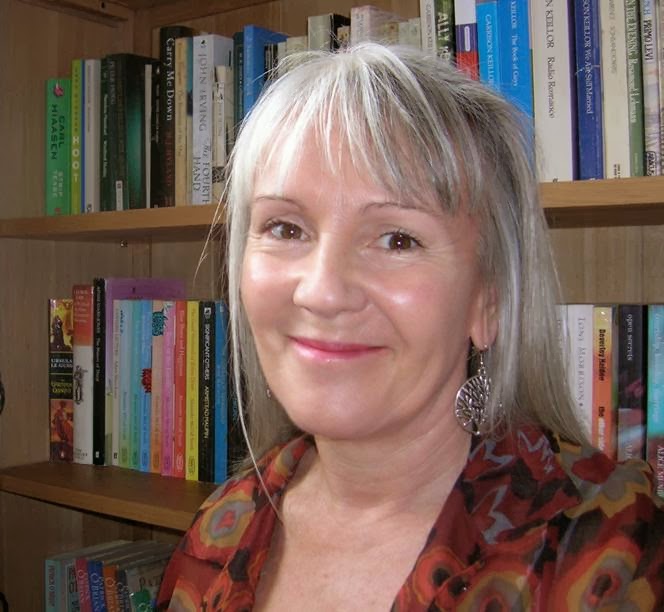 The enormously popular and influential Blue Peter Book Awards have been recognising and celebrating the best authors, the most creative illustrators and the greatest reads for children since 2000. The Blue Peter Book Awards 2014 celebrate children’s books published in the last year in two categories: the Best Story and the Best Book with Facts. The award is managed by Booktrust and you can read all about the shortlist and judges here: www.booktrust.org.uk/bluepeter

This post is part of a very special BookTrust Blog tour and you can find the other posts here: 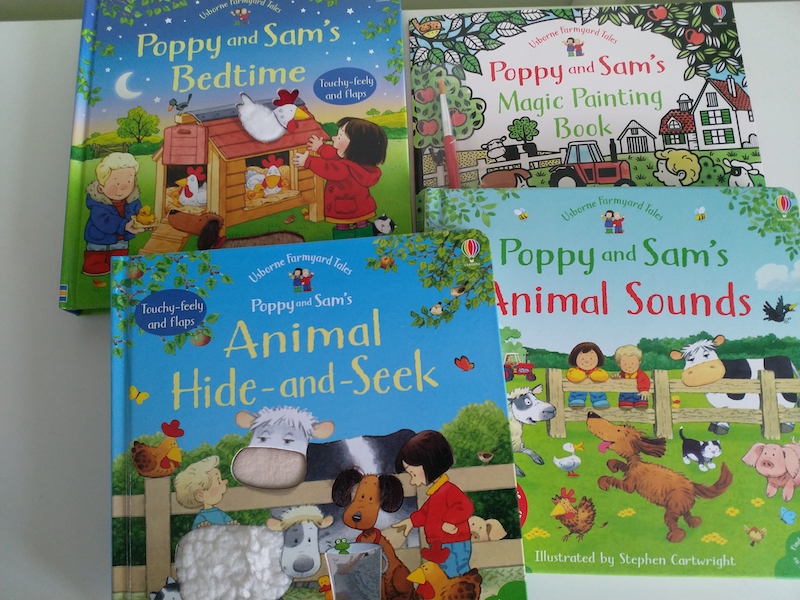 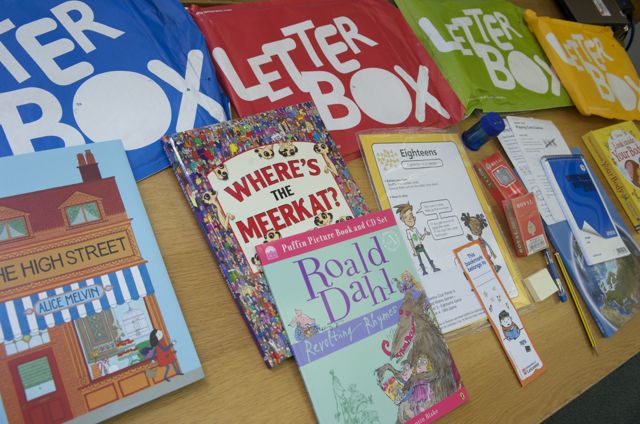 Let me tell you about BookTrust 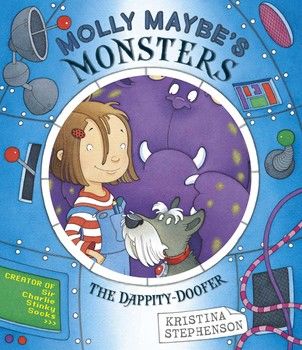