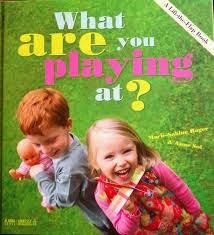 My children have siblings of the opposite sex so I suppose that gender isn’t as much of an issue in many ways as it probably is in some households. In fact the boys think nothing about playing with girly toys and Fifi is more than happy to have a play with the boys stuff. They view all the toys as fair game. However, as they get older and go along to school they have become influenced by others. I can clearly a gender bias in terms of how they should behave and what jobs they might do. Whether this is just because that’s the way boys and girls are, or because of un-welcomed influences I’m unsure.

What are you playing at? Is a really useful lift the flap book which aims to dispel all of these gender myths. In particular I like the boys don’t cry and girls don’t play football pages as these are two areas which we are tackling in our household at the moment and it gave me a springboard to start a discussion.

I asked my seven year old boy what he thought about the book and he really liked it. He particularly liked the page which said ‘boys don’t dance’ and opened out to a cool boy dancing. He felt that it could give him ideas, I presume he meant broaden his horizons, and I think he felt a little bit empowered by it. I’m pleased about this because as he is growing older I am finding it harder and harder to talk about things like this and explain that despite what his friends say doing what is perceived as ‘girly’ is actually alright. I think the photographs are incredibly helpful as they provide concrete evidence to back up what I’m saying!

You’ll find all the information about the book here.

Like
83 Views
Being a Mummy book review
Book Reviews 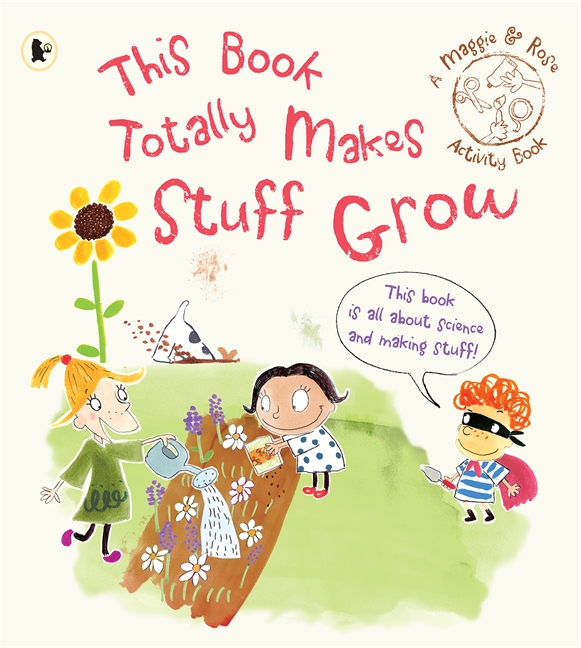 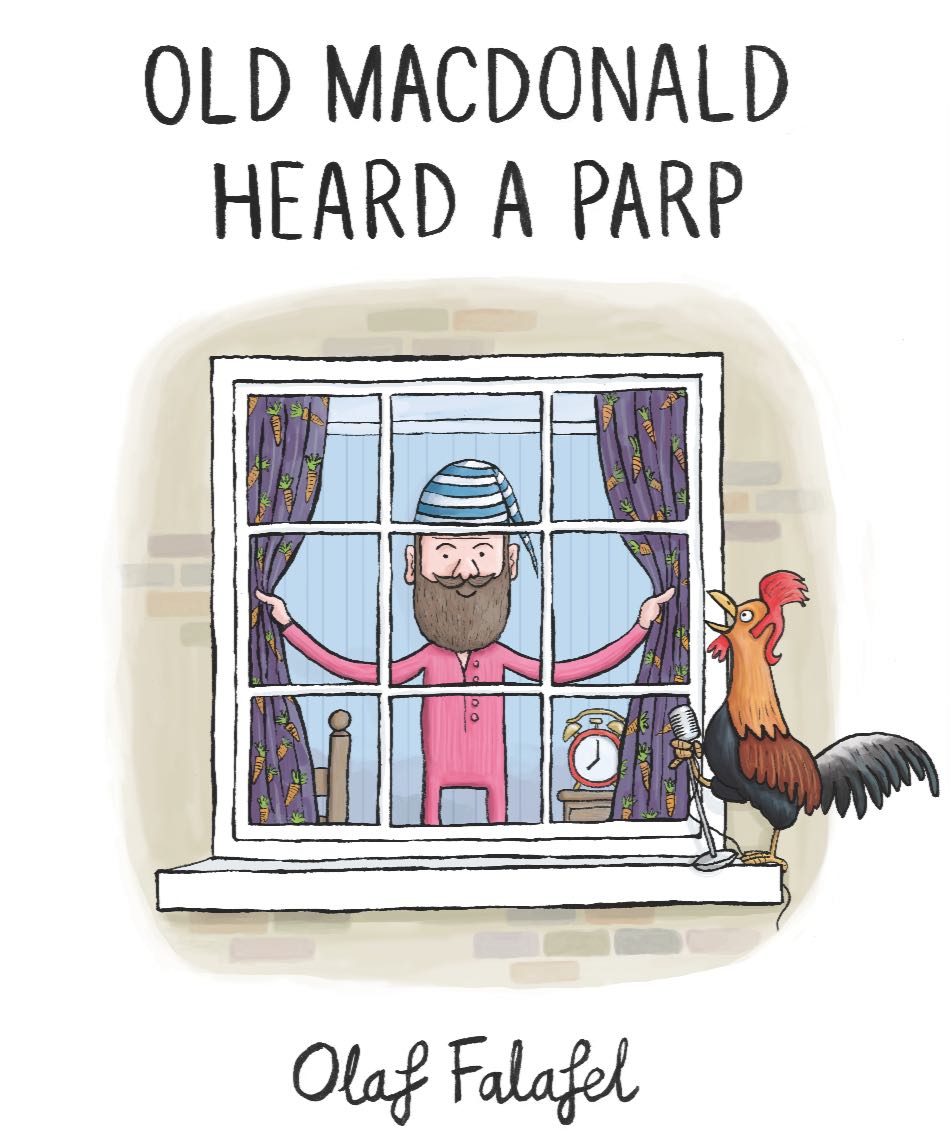