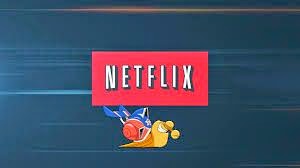 Since they watched the Dreamworks movie my kids are HUGE fans of Turbo. It’s one of those films that appeals to all of them which is quite a feat because the age range varies between two and seven. Recently they discovered that  you can see special Dreamworks animated episodes of Turbo FAST which feature Turbo and his supercool Fast Action Stunt Team. It’s quickly become a firm favourite and they insist on showing their friends how fantastic it is whenever they come over for a play.

Fortunately for me (I could probably recite all the words to the first episodes), Netflix has got some all new episodes of Turbo Fast in time for the Easter holidays. Later on in the year there will also be some new series; King Julien, Puss in Boots and VeggieTakes in the House which all look like they will be great as they also come from Dreamworks.

If you havent discovered it yet Turbo FAST is yet another great reason to get Netflix, I’ve found it invaluable as I can control exactly what the children are watching and there are some fab things on there for me once they go to bed…

Disclaimer: I’m part of Netflix Stream Team and we were given some brilliant T-shirts and bags to celebrate the new episodes. The kids are completely thrilled! 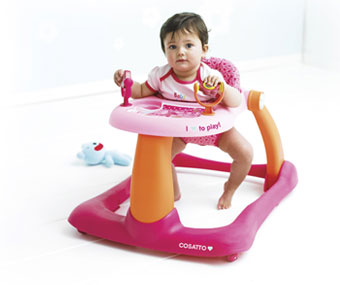 Film Review: The Croods in 3D