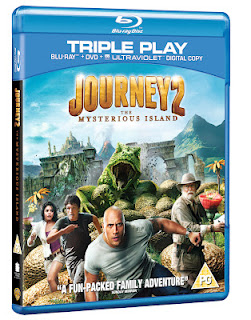 I’m always on the lookout for films which will inspire the kids in some way. They were really fortunate this half term as they were sent Journey 2: The Mysterious Island and it really appealed to the pair of them. I think the timing was perfect as we have been looking at maps and talking about adventure and exploration quite a lot at home. The boy has really just begun understanding that he has an archaeologist as a mum and is really inspired by action and adventure and quests for stuff.

Now, I have to admit I have only seen snippets of this film ( I was present in the room but I was only half watching). My excuse is that because the kids seem so utterly engrossed in it that I have used it as an opportunity to do other stuff. My children watch a lot of films at the cinema and have a clear understanding of what is real and what isn’t thanks to various trips to film studios/ experiences and from making their own movies, so although they are little they get that this isn’t ‘real’. If you children are small and not so well versed in movies I would pay closer attention!  If you want a proper review of the actual film I suggest you check out The Vegetarian Experience blog post here.

From what I saw, the film looked great with amazing scenery and there were some really exciting moments.

I reckon this film is pretty ace for small boys in particular, anything that can inspire the boy to look at books about animals and draw a selection of maps has to be a good thing. He did this one, completely unassisted whilst watching the film (note the tears around the edge are indicative of age…) 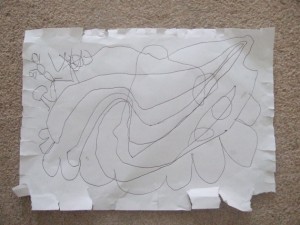 Sometimes the best films are the ones which you don’t have to watch but the ones which inspire your kids and for that I thank Warner Brothers! Journey 2: The Mysterious Island is out on 3D Blu-ray™, Blu-ray Triple Play, DVD and Digital Download. The film is rated PG, running time is 94 minutes. 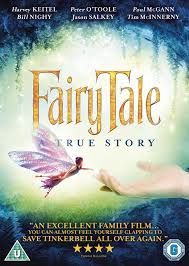 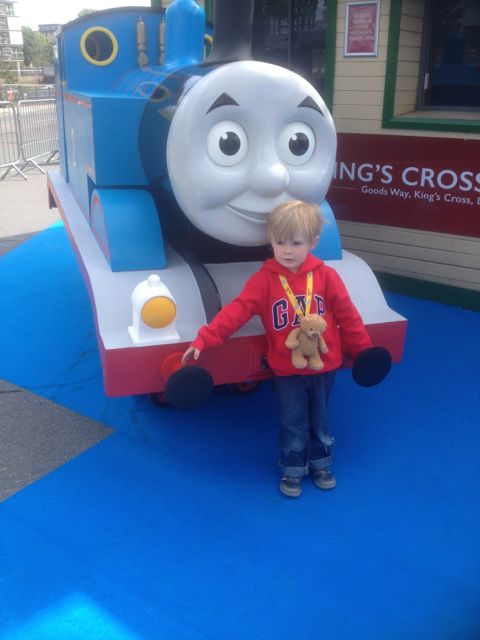 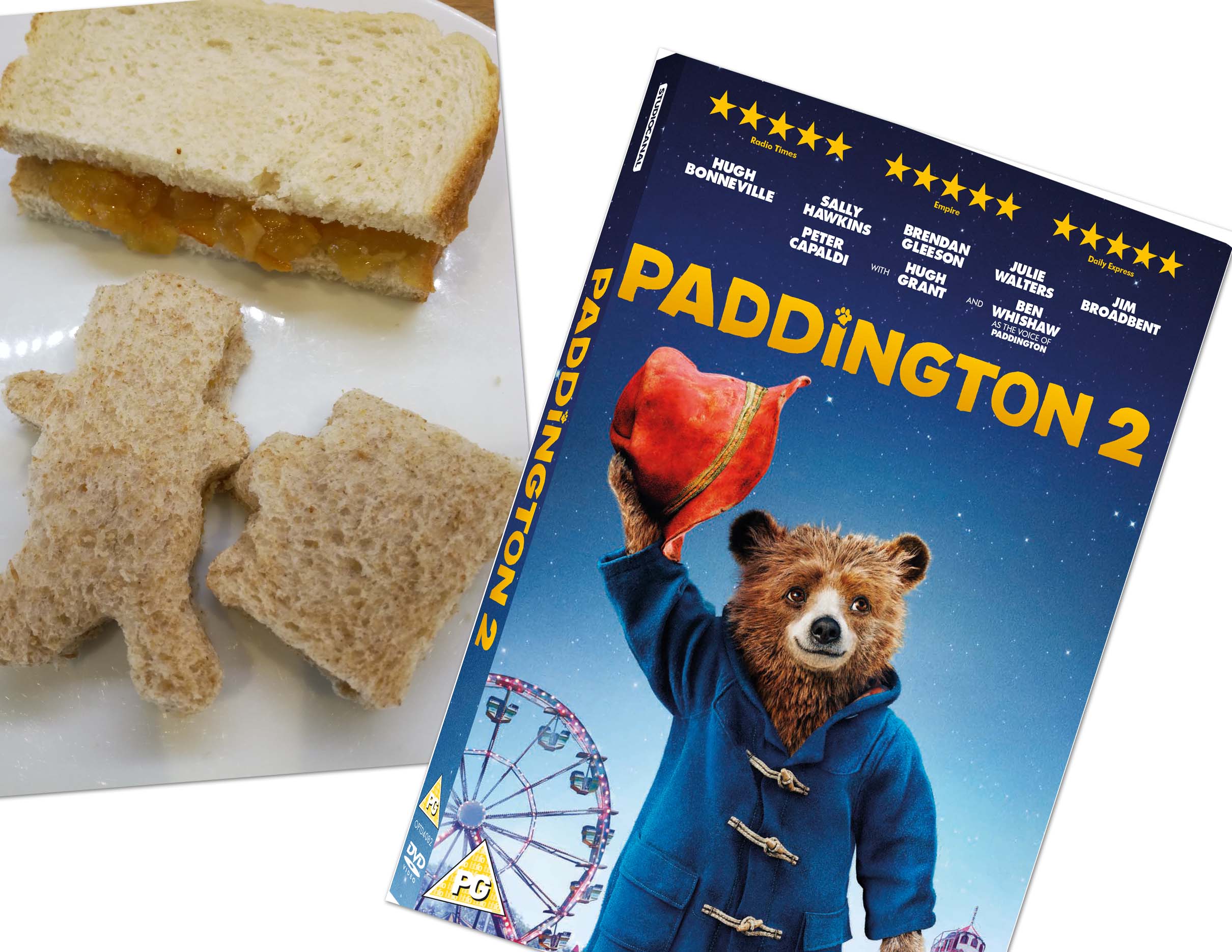