Out on 6 February, Shaun the Sheep Movie is the latest full length feature film from Aardman Animations. Shaun though isn’t a new character, first appearing in 1996’s Wallace and Gromit’s A Close Shave and his own TV show. Apparently the TV show has been sold to over 170 countries. Impressive or what?

Building on an existing set of characters has it’s benefits in that you don’t have to spend time on the whole origin but on the other hand you have to make the film accessible for people that don’t know the show it’s based on, while keeping it exciting for fans. Still, Aardman aren’t exactly novices at this sort and they’ve managed to pull it off with aplomb.

Like the best silent movies, the plot of Shaun the Sheep Movie is pretty simple- a plan to get a day off farmyard drudgery goes awry and the farmer ends up in the big city with amnesia. Shaun, Bitzer and the flock have to find him, while keeping free from the clutches of the evil animal containment officer. Shaun the Sheep Movie isn’t quite a silent movie, although there is no dialogue from the human characters, there are plenty of sound effects and the score is particularly impressive for what is ostensibly a kids film.

In a Q&A that followed the screening, one of the writers and directors were keen to point out that they made a film that they themselves found funny and that there wasn’t scripting by committee- x number of jokes to keep the adults happy, x number for the little kids, x sight gags for the international market- and being released through Studio Canal, one of the bigger European film companies, but still nowhere near the size of the big American studio, has left the movie with that definite feel that it’s all about the characters, not the markets or the merchandising. It feels like a labour of love and it’s all the better for it.

There are many moments the kids loved, Ned (3) found the “prison break” particularly hilarious, and lets face it, will any kid fail to laugh at a person getting their head stuck in a horses bottom? I know I laughed long and frequently throughout the film and I was disappointed when it finished. It may be only 85 minutes long but it seems even shorter since there isn’t a wasted moment in the film.

On the walk back to the car, the 7 year old was enthusiastically telling us his favourite moments, the 6 year old was bouncing and Ned was shouting “It’s Shaun the Sheep” loudly and tonelessly. A glowing endorsement then from the kids!

The Baby Shower in a Box – Nonabox Review 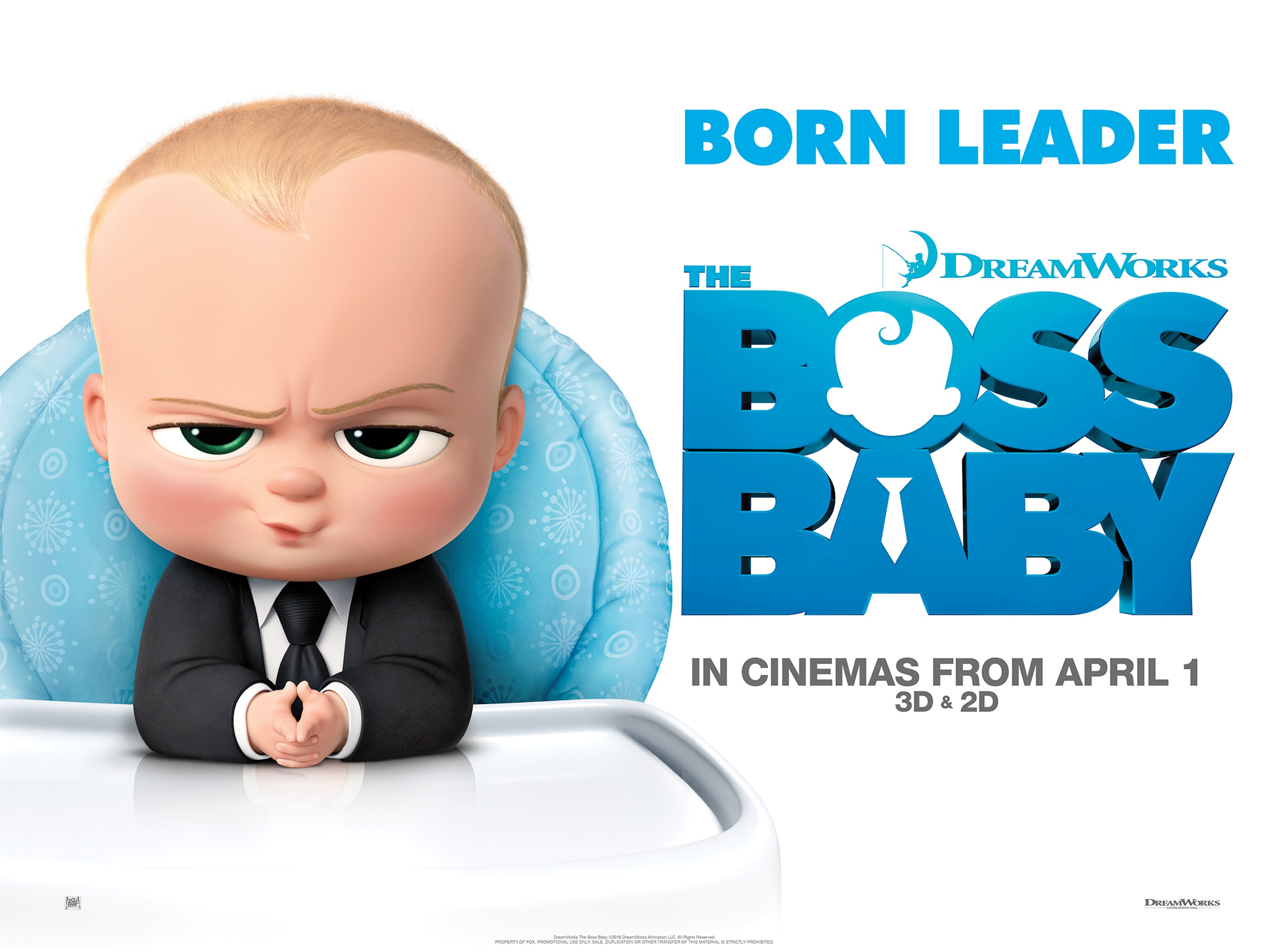 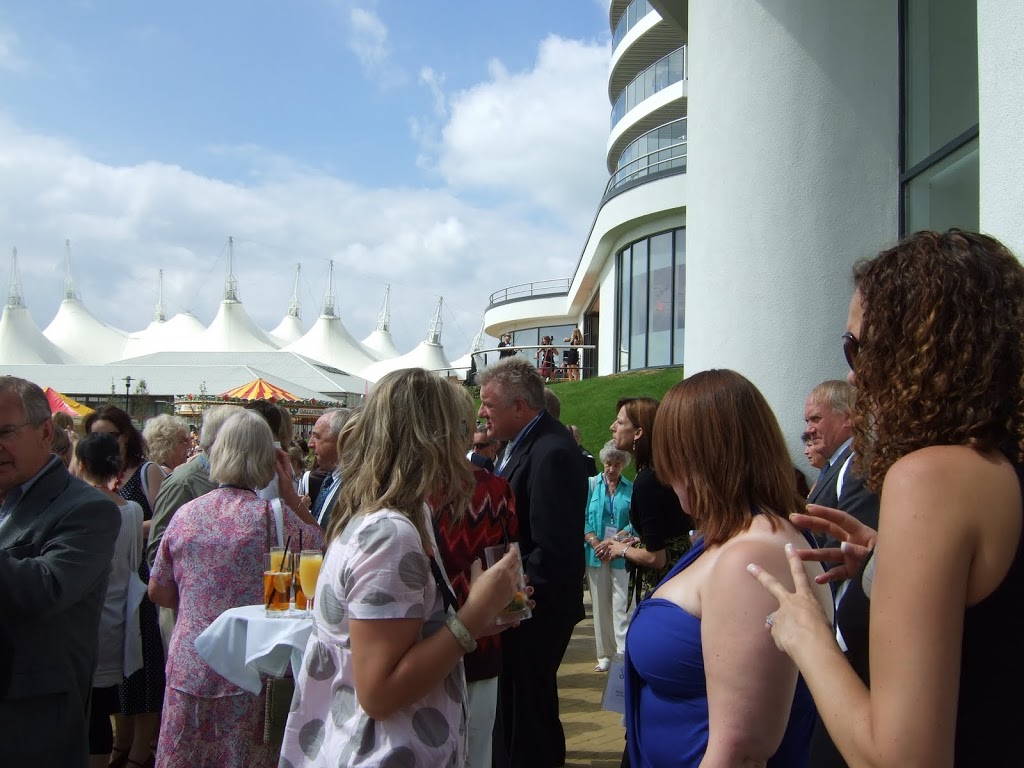