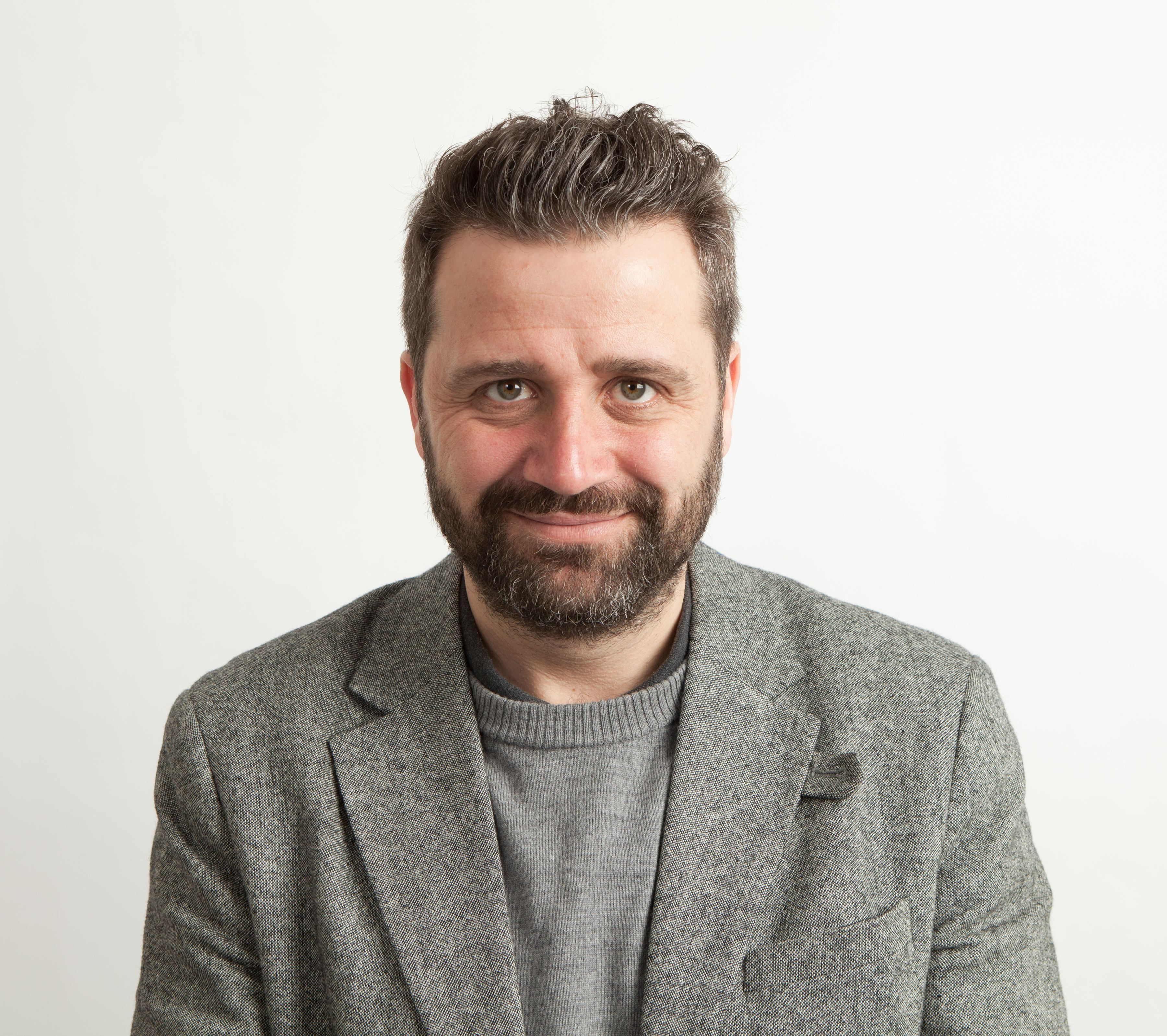 I’m really thrilled to be highlighting the amazing work that BookTrust do in encouraging reading. As many of you know I’m passionate at writing children’s book reviews, it really is something I love, not least because I get to spend lots of time reading with the children. BookTrust have just announced Phil Earle as their new Online Writer in Residence. This is great news, especially if any of you have any little reluctant readers as Phil was one of those himself!

Phil’s books include gritty young adult titles Heroic and Being Billy, the latter being nominated for the Carnegie Medal and shortlisted for the Waterstones Children’s Book Prize. More recently, Phil wrote Demolition Dad, the first in a middle-grade series described as ‘DANNY, CHAMPION OF THE WORLD in Spandex’ about a young boy and his Dad who’s an amateur wrestler on the weekends. The sequel, Superhero Street is forthcoming in March from Orion. Phil has also authored a couple of early reader titles for Orion including the football-themed Albert and the Garden of Doom.

Phil Earle has made an introductory vlog about his residency which is online here.  Phil will be vlogging and blogging for us roughly every 2-3 weeks for the duration of his six month residency and has some exciting plans to interview other writers, illustrators, librarians and teachers.

For those of you on Twitter, BookTrust are also  holding a Twitter chat with Phil on Friday 12th February at 2.30pm as part of their LOVE themed month of web content in February around the theme of favourite fictional families in children’s literature. They will be using #philbookchat if you want to join in. You can follow Phil (if you don’t already) on @philearle to take part.

BookTrust is Britain’s largest reading charity. It reaches five million children and families each year through its book gifting programmes which deliver carefully chosen books to families through professional partners including health visitors, children’s centres and libraries. BookTrust also delivers additional support and books to those who need it most including vulnerable mothers and children in care. www.booktrust.org.uk 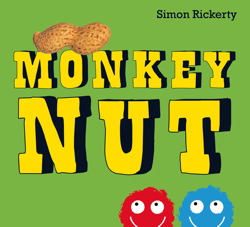 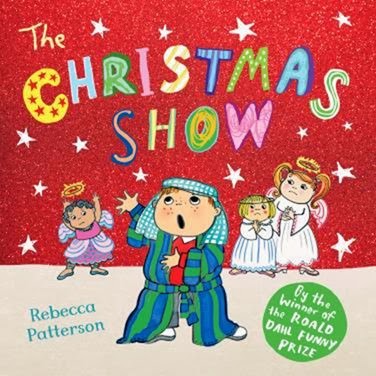 Book Review and Competition: The Christmas Show by Rebecca Patterson 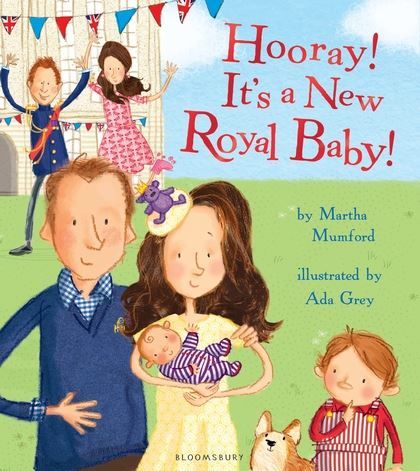