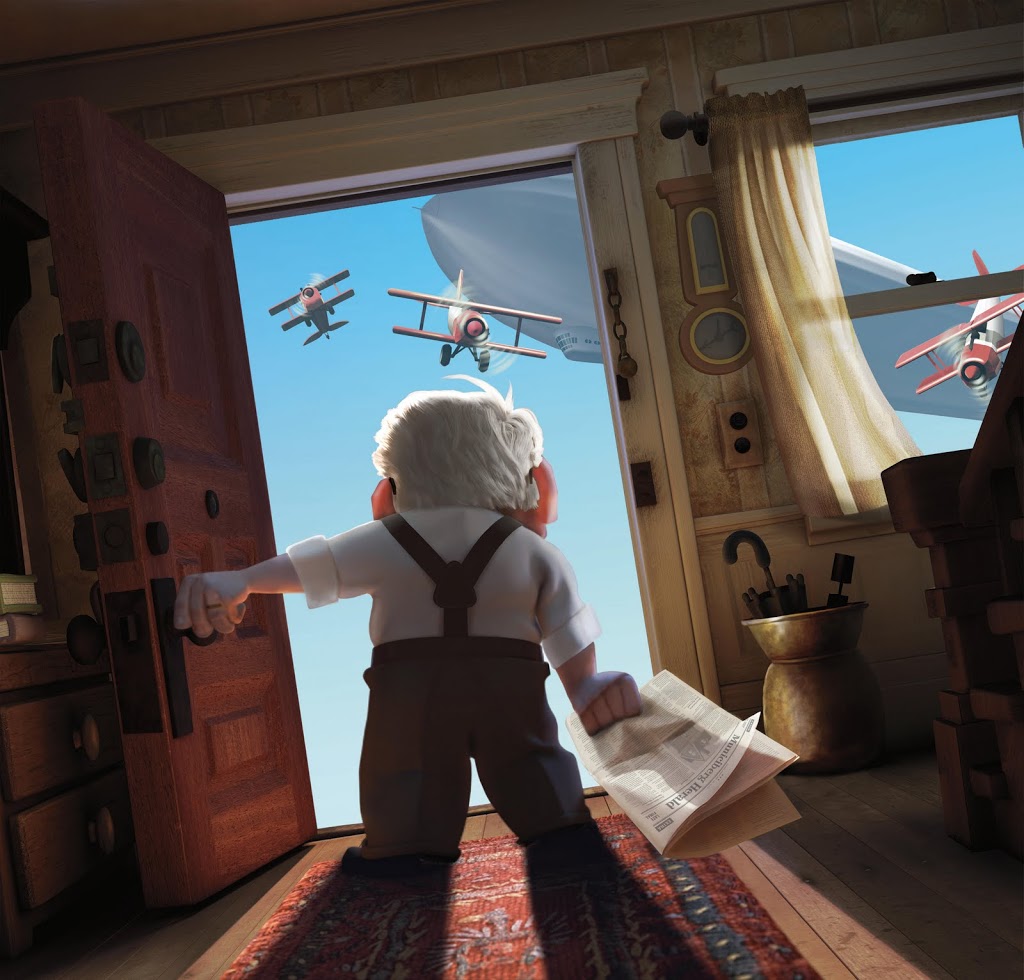 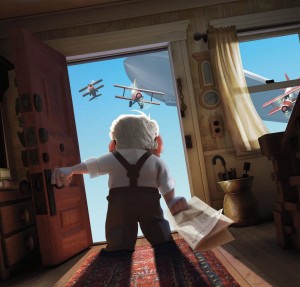 This month Disney released the Blu-ray/ DVD of ‘UP’. They gave us a copy. I cried. This has to be the best Disney film I have seen in a while, its suitable for both adults and kids, looks fabulous and has a really touching story. If you can get the Blu- ray version, it’s one of those films that just looks incredibly vibrant, sharp and visually you will benefit.

The opening sequence, which deals with Carl finding his sweetheart, their dreams, hopes and aspirations, growing old together and the heartbreak of her passing away, was the bit that made me cry, and I never cry at films. This is heavy going for the opening of a kids film, but I’ve always thought that Pixar films are just animated films that happen to appeal to kids as well as adults.
Once you’ve wiped the tears away, the film rejoins Carl as an old cantankerous widower who is refusing to move house, despite being in the middle of a building site. Through various happenings, Carl finds himself flying his house via balloon to South America with a chubby little wilderness scout called Russell. Russell the wilderness scout is that annoying little squirt that everyone knew at school- watching his relationship with Carl develop is great, by the end their is a grudging level of affection and respect between the two of them.
Talking dogs, a mad explorer, a big daft bird, and some absolutely brilliant jokes make this a top film. I honestly can’t remember the last time I enjoyed a film this much, even on the fourth, fifth or sixth viewing it’s still enjoyable to watch. Just as well, as I expect this might join the ranks of Tinkerbell, Toy Story and Bee Movie as one of our favourite essential movies of all time (this year at least!).
2
755 Views
Film Review, Uncategorised 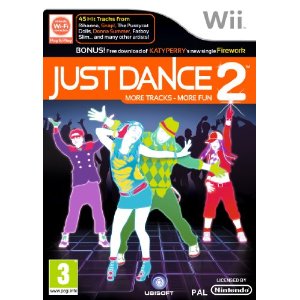 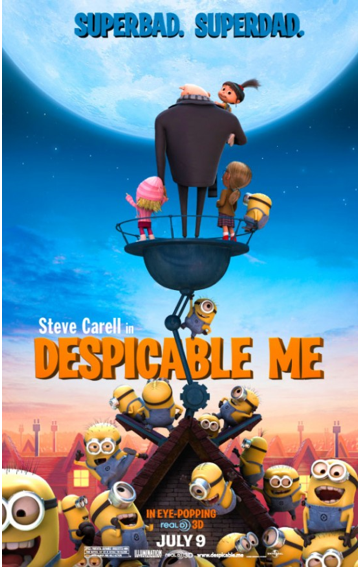 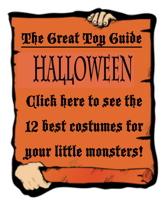