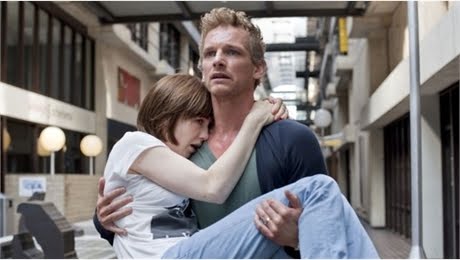 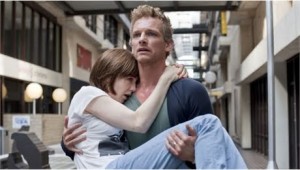 Recently, myself and the husband realised that we simply did nothing for ourselves at all. We hardly ever go out as we don’t have a lot of spare cash and we don’t want to impose on people to babysit. Things have slipped and each evening merges into chores, a bit of playing around on twitter, television watching and reading books. Every night is the same. I was talking about this to my good friend and she made a brilliant suggestion which is basically to schedule your evenings, put each night aside for a different activity and make sure you do only that and nothing else. Thus we have designated Saturday Nights as movie night. So far, we have watched a few of the more mainstream films which have been on special offer on Amazon, Play or Zavvi. I find the expenditure encourages me to actually stick to the plan, if we rented it wouldn’t cost so much so we wouldn’t feel quite so obliged.

Anyway last week, we were lucky enough to be given a screener of Reinout Oerlemans Love Life. This is a Dutch film based on a book by Ray Kluun, it was the biggest hit of 2009 in the Netherlands. It stars Carice van Houten as Carmen and Barry Atsma as Stejn. the stunning van Houten is one of Netherlands biggest stars. Its a film full of ups and downs and follows Stejn as he deals with Carmens diagnosis, treatment and ultimate death from breast cancer. It has shocking moments, moments of unabashed humanity and very little of the saccharine treatment you get in the equivalent British and American films. The story is apparently very losely based on the life of the Simon Cowell equivalent of the Netherlands, interesting in itself! I felt shocked, stunned and moved by it.

It’s not a film that I would wish to watch again, but it was incredibly memorable and had an essence of humanity which I have not seen in a film in a long time. In summary, in case I’ve not been clear enough, it’s a film about a man who cannot reconcile his desire for sex with his love of his wife and her descent into terrible illness. The film made me think about a whole range of issues, I think this is a good thing. I didn’t really feel as if I had an understanding of how the characters got to the places which they were at, how they really became quite so wealthy and why Stejn carried on as he did perhaps even more so, why Carmen let him get away with it.

If you like European movies as I do, and want watch something that will get you thinking (if you can get past the sex scenes) then I think you may well enjoy it. Aside from everything else it’s also visually good and has a great soundtrack. Its out in cinemas on December 3rd.

You can watch a snippet here, but before you click make sure the kids are out as the film has been classified 18 on YouTube. 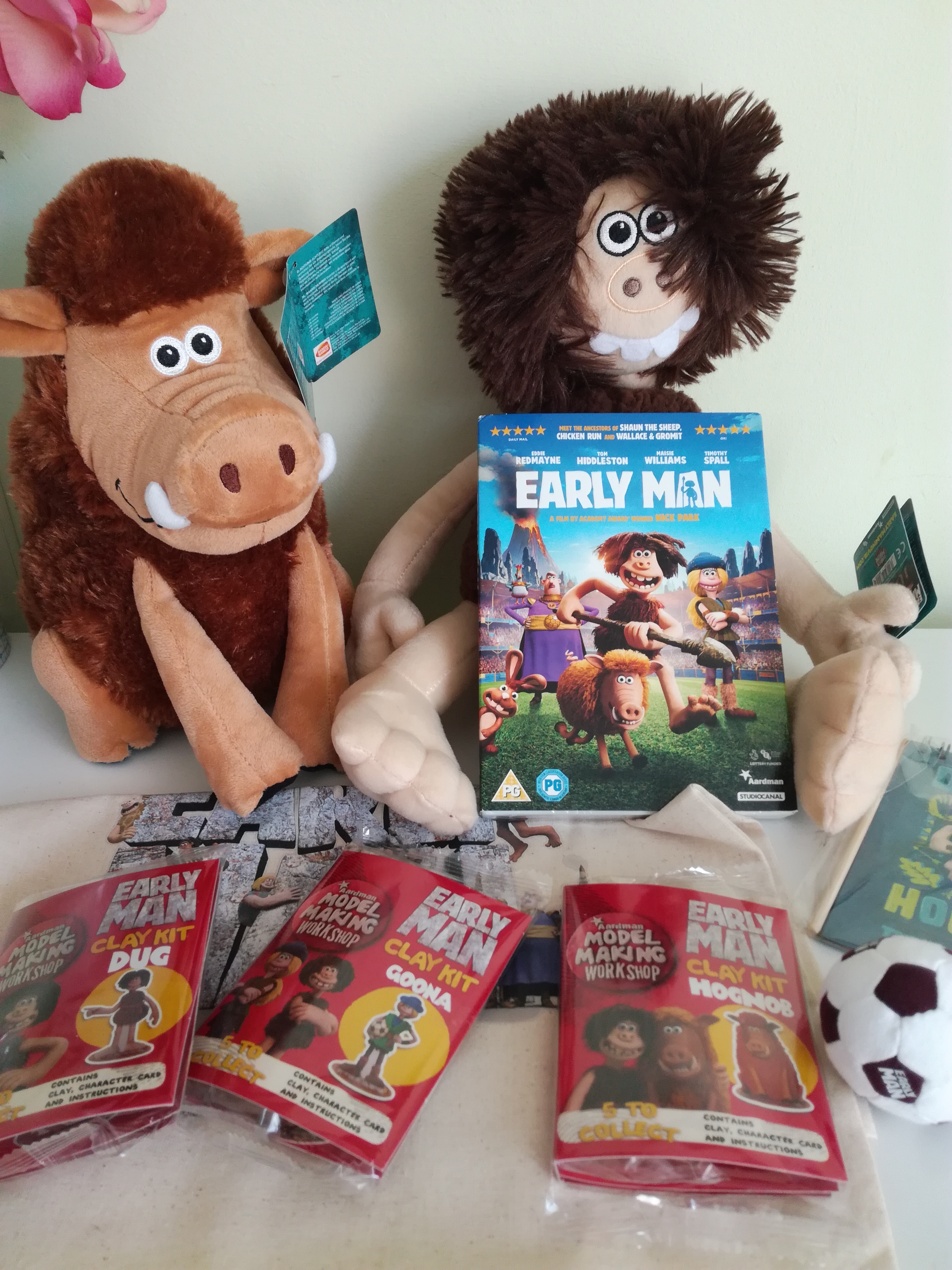