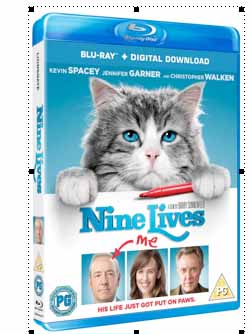 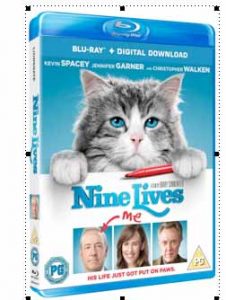 Earlier on in the summer Fifi went along to the official press screening of Nine Lives and she hasn’t stopped talking about the film ever since.  You can have a look at the trailer on that post. She genuinely loved the film because of the cat body swop which seemed to inspire her- generating endless creative writing in her little notebook along those themes. The film is funny and heart-warming and to be honest, if you are a cat fan- as we are in our house then you’ll love it! 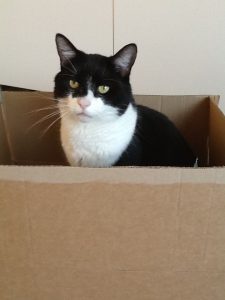 We were really thrilled to receive a Cats Protection Hamper to celebrate the release of the film. Our cat Jonny is from Cats Protection and we whole-heartedly support all the work that they do. Cats Protection is the UK’s leading cats’ welfare charity. St Albans & District Cats Protection officially became a local branch in October 2001. In the last three years alone they have homed over 350 cats and kittens.

The hamper was a fantastic treat and Jonny loved the Catnip carrot in particular. I think a copy of the Blue-ray or DVD with the hamper would be a fabulous Christmas gift for any cat lover. I’d be more than happy for sure!

Join furry fiend Mr. Fuzzypants (a.k.a. Kevin Spacey) for this season’s most hilarious feline caper, NINE LIVES, which arrives on EST from 10th December and yours to own on Blu-ray & DVD from 12th December, 2016, courtesy of Lionsgate Home Entertainment.

Tom Brand (Kevin Spacey), billionaire businessman and soon-to-be owner of the tallest skyscraper in the northern hemisphere, is a workaholic whose lifestyle has disconnected him from his family, particularly his beautiful wife Lara (Jennifer Garner) and his adoring daughter Rebecca (Malina Weissman). When Tom forgets to buy Rebecca a present for her 11th birthday he rushes out in a panic and finds himself in a mystical pet store brimming with odd and exotic cats. Fortunately the store’s eccentric owner, Felix Perkins (Christopher Walken), has the perfect pet for him: Fluffy feline, Mr. Fuzzypants.

However Mr. Fuzzypants proves to be both a blessing and a curse… En route to his daughter’s party, Tom has a terrible accident. When he regains consciousness he discovers that he has become trapped inside the body of the cat…! Despite being a self-professed cat hater, after a serious of hilarious scrapes Tom realises that occupying the body of a fluffy moggy can have its benefits – namely, spending more time with his family.

Boasting an all-star supporting cast including Christopher Walken, Jennifer Garner, Robbie Amell and newcomer Malina Weissman, Nine Lives is a funny, heart-warming tale about the importance of family – and pets! The purrrrfect Christmas gift to get your paws on this December.

Letting the Cat Out of the Bag: The Making of Nine Lives 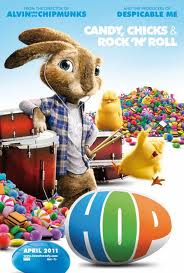 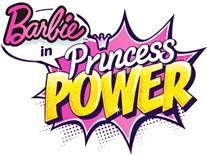