Car leasing is a form of vehicle financing that is extremely popular right now. The reason for this is that you can find some amazingly cheap deals on the market that aren’t offered by official manufacturer dealerships themselves. It’s not uncommon to get a brand-new car nowadays for under £200 per month, even premium brands like Audi are very affordable now.

New cars bring a whole plethora of advantages when driving compared to old used vehicles. Leasing also avoids certain pitfalls such as PCP’s Guaranteed Minimum Future Value (GMFV) which makes PCP more expensive. In this post we go through 5 reasons why leasing can actually be cheaper than outright buying a used car.

Avoid the pitfalls of a used car

Its’s not secret that used cars are often a scary purchase, especially when it’s not always possible to know the history of a car. The often heard “I’ve lost the service booklet” is something you don’t want to hear when purchasing a used car. Going private is often the main offender of purchasing vehicles with issues, as when you buy it you simply have no buyer protection to get your money back or help with the costs of fixing it if something goes wrong.

Leasing means getting a brand-new vehicle with all the reliability a new car brings and having a stress-free mindset. Manufacturers will often throw in freebies such as then paying for your tax for the entire contract, or your first service will be free. It’s very easy to save money with a lease deal as you only have to worry about the monthly contract payment and less about the reliability of the car.

Leasing can be cheaper than buying a used car

For £5,000 you could get yourself a great used car. But for as little as £200 a month you could get yourself a brand-new Volkswagen Polo or Golf which would be a yearly cost of £2400. Pick a 24-month contract and you’re looking at a total of £4800. Which means you can get a brand-new leased vehicle for cheaper than a used car, paid off over 2 years meaning you wouldn’t need to drop the initial £5,000 either.

PCP is also another form of car finance but it gets a bit more complicated when comparing it to contract hire. Money Advice Service has a great in-depth guide on this.

Reap all the benefits of a modern car: safety and reliability

We’ve spoke about reliability in the first paragraph, but we didn’t really speak much about safety. All modern cars come with a plethora of safety measures aimed at keeping the driver safe. Lots of older cars are breaking down to the point where they aren’t as safe as they once were. Maybe their ABS/traction control needs looking at, suspension is starting to break down, air conditioning doesn’t work as well, doesn’t have front and rear parking sensors etc.

A brand-new leased car has all of these features as standard and far more. You get integrated satnavs, tyre pressure monitoring systems, Bluetooth functionality for phone calls whilst driving and much more. Driving a modern car is a completely different experience compared to the cars of 10 years ago. Leasing provides easy and affordable routes to owning a safe vehicle.

Dealerships don’t work in leasing deals, as their primary form of financing is PCP. They are also notorious for not providing the best deals, due to their ability to pretend you’re getting a great deal when in reality you aren’t. Have you ever been into a dealership and spoke to an adviser, only for him to say “We don’t usually do deals like this but for you we’ll make an exception”? Protip, they say this to everyone!

Leasing deals are ran by independent car leasing companies that have fierce competition and thus have complicated tools that track prices across the market. This means through some haggling and price matching you can expect to get really great prices without being held hostage within a dealership. You can also trawl around the internet and find the best deals on a particular vehicle without the hassle of visiting different dealerships.

Everyone hates having to get their car MoT’d. The thought of failing can induce panic as leaving your car close to the end of its current MoT would potentially mean you may not have any transport until it passes. It may fail due to a serious problem which could take weeks to fix. Older used cars are always prone to failing an MoT which can leave you out of pocket.

The beauty of a leased car is that the car is always leased from brand-new, which means you don’t have to worry about those pesky MoT tests. And if you lease your car for exactly 3 years, you will hand your vehicle back on the day that it will need an MoT, meaning the manufacturer is the one that has to deal with fixing any issues that make the car unroadworthy!

Electric cars are growing in popularity in the UK. Some of you may remember that we had one of the original Nissan Leaf’s in our household. It was brilliant fun but we did find a spare charging cable was incredibly useful we got ours from EV Cable shop. Nowadays the car batteries hold even more charge which makes them a great option when considering a new car. 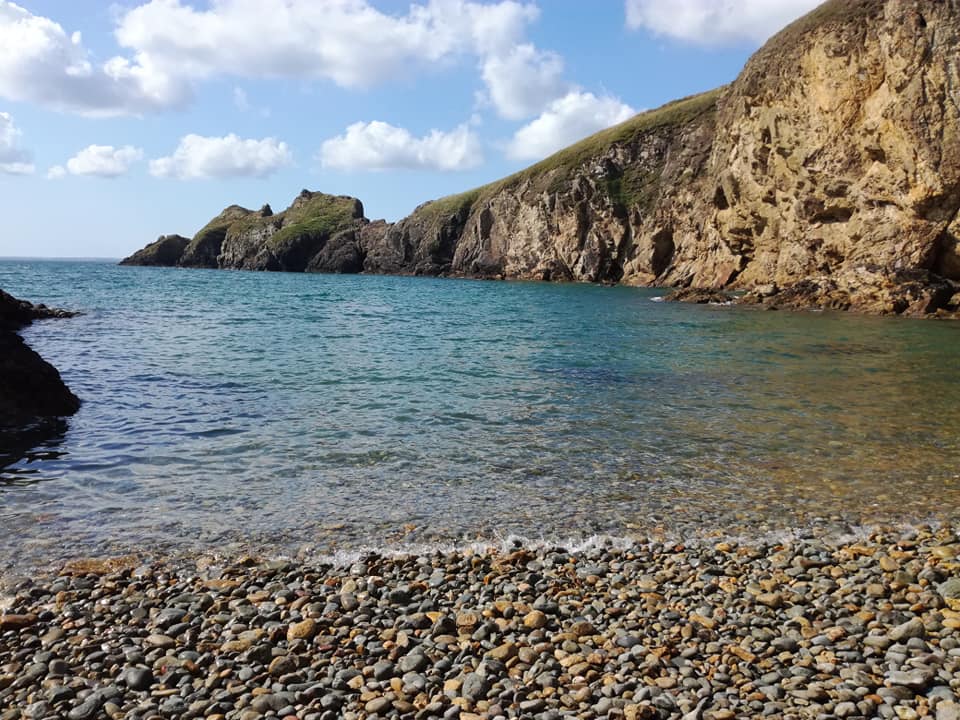 Featured Post: Kitting the Whole Family Out with Great Swimwear

Dangers in the home you may have missed!