Considering Scooby-Doo is 44 years old this year, he’s wearing well, with a steady stream of straight to DVD movies over the last few years. The more recent series have been a bit hit & miss, I particularly didn’t like the one that had a long montage based musical medley chase sequence in the middle of every single episode (What’s New Scooby-Doo? possibly?) but the “feature” length outings have been a lot better and this is no exception.

The whole gang are present and instantly recognisably, although Velma is a little off key- more annoying than geeky for once. Fred is the most Fred like he’s been in ages, if that makes sense. Obviously over the course of over 40 years more has changed than the width of Fred’s flares but everything is reassuringly familiar.

The kids loved it because i) it’s Scooby-Doo and ii) it’s Scooby-Doo. I realise technically this is only one point but it was so important I thought it was worth saying twice. However, I also absolutely loved it because it’s quite clever in several respects. Firstly it deals with the faded TV super hero The Blue Falcon and his trusty sidekick Dynomutt, which was an actual 1970’s Hanna Barbara cartoon. It centres around a mystery at a comic convention and there are sooooo many jokes and in-references to comics, Hanna-Barabaras back catalogue that I don’t know where to start- you even get the bats that chase the gang in the opening title sequence from the original Scooby-Doo cartoon making an appearance. And the less said about the fans in the Top Cat costumes the better. It’s is also up to date with a lot of references to remakes, Hollywood and merchandising whilst still referencing classic Scooby Doo.

Absolutely love it. Even if Shaggy isn’t wearing his traditional green t-shirt for a lot of the movie. A movie for kids and adults alike!

Disclaimer: We were sent a copy in exchange for a review 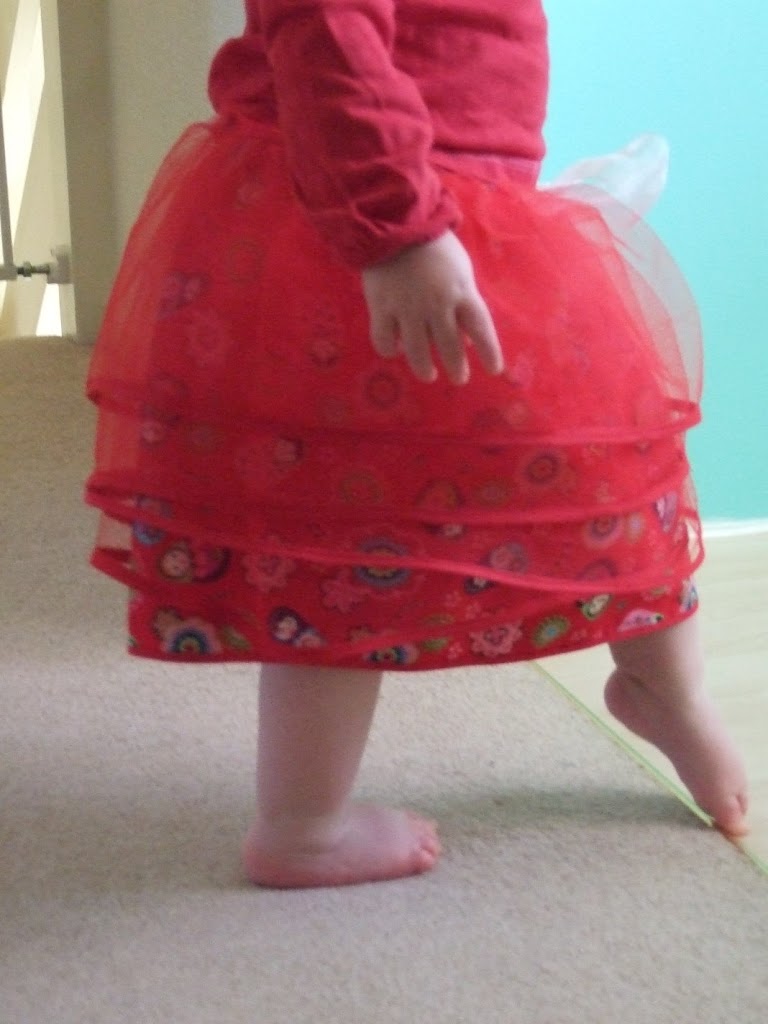 How to make: A Basic Skirt or a Fairytale Skirt 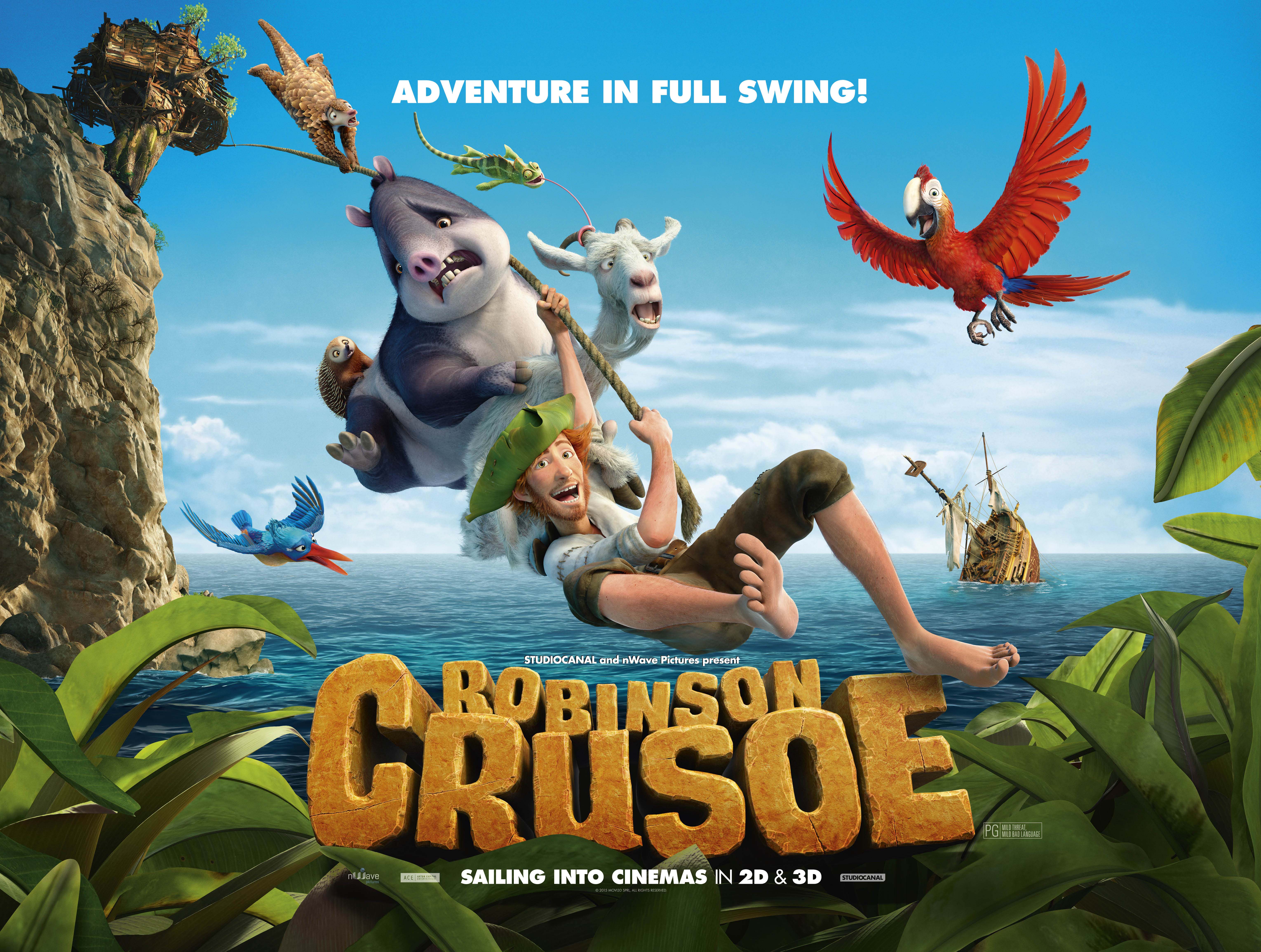