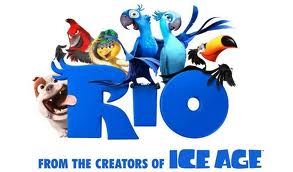 Rio is the latest animated movie from the makers of the brilliant Ice Age movies. Rio is a really uplifting feel good movie which has thrills, spills and humour. I loved it from start to finish, the kids weren’t so absorbed but that was purely because of the 3D, they are a little bit small to sit still for an entire film whilst wearing 3D glasses. To be honest, I don’t think the 3D added an awful lot to the film anyhow as it is so vibrant and colourful anyhow.

Rio is the first children’s film I have seen in ages which works on two levels, the kids can watch it but there is plenty of discrete adult humour. The storyline is essentially one of friendship and love, a simple one which even the most strong- minded of two year olds (Fifi) seemed to grasp. The relationship between the two main parrots Blu and Jewel was endearing, and reminded me of myself and my husband!

Perhaps the best thing for us were the dancing scenes.  I think most probably these were to bulk the film out a bit, but they worked exceptionally well in the Rio carnival setting. The children felt inspired by these and we have been listening to Latin American music and creating dance routines for the entire week since we saw it.

This is a lovely, bright, uplifting movie. It’s perfect for rainy April days when the whole family need a boost. We shall be buying it on Blu-Ray the minute it is released. I urge you to see it at the cinema. 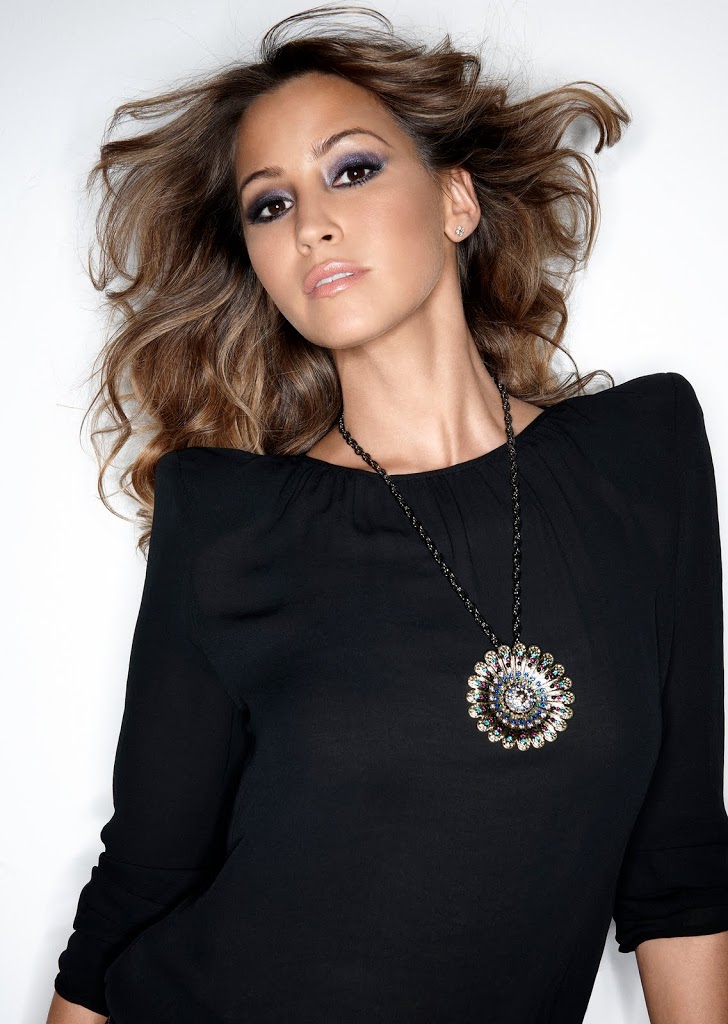 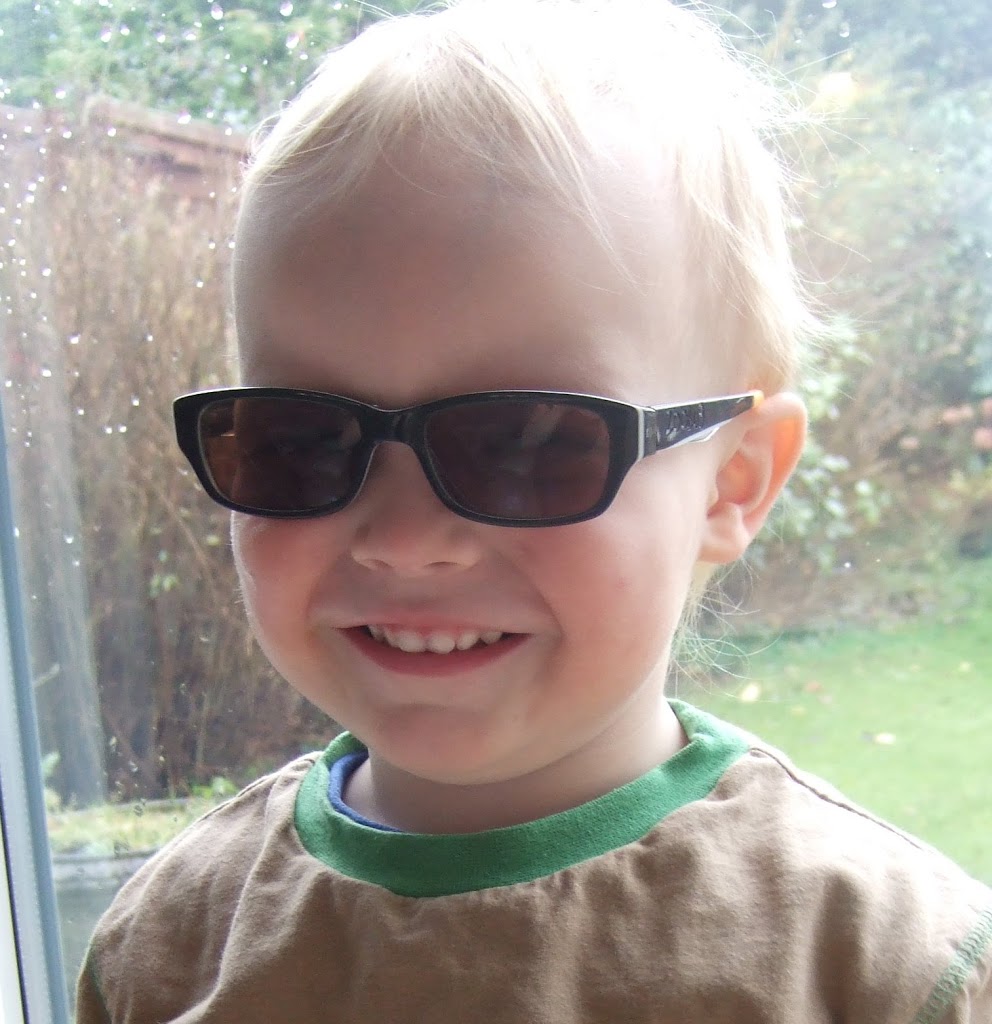