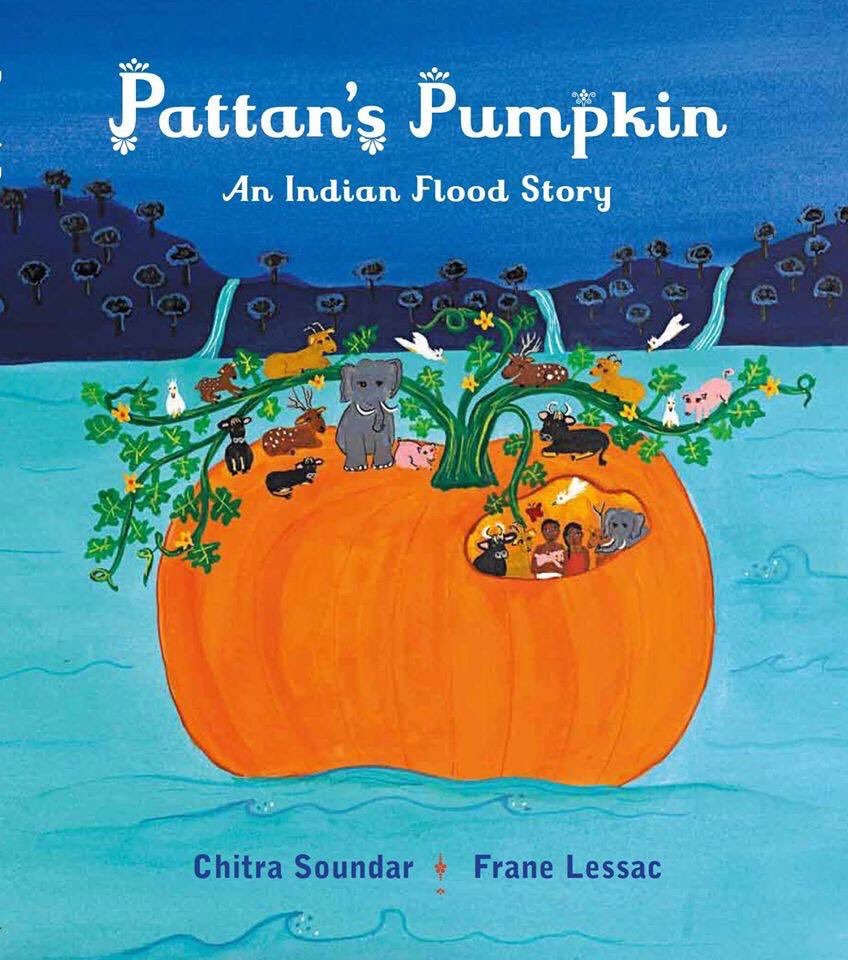 Chitra Soundar has a shelf full of books filled with stories from many cultures, particularly India. She loves bringing stories from India to children here in the West just like she read stories from the West, when she was growing up in India. Here she tells us how she has always been drawn to folktales and legends and how they seep into her own stories.

As a child and as a teenager I was thin as a blade of grass and my head was full of stories. Whether I ate dinner or lunch, I never missed listening and reading to stories. My paternal grandmother and her sister told me stories from the epics, folklore and even from early movies they had watched in the 1940s.

When I grew up in the 1970s and 80s, there were no specific children’s books. I devoured everything with words on them including newspapers, old copies of Readers’ Digest and borrowed copies of English Readers.

So my Mum took me once a month to a lending library 10 km away from home. The bus journey itself was an adventure. The library was dimly lit but packed tight with books. I borrowed bound copies of comics filled folktales, legends and stories from Hindu epics. These comics published by Anant Pai of Amar Chitra Katha, gave me access to stories that were thousands of years old and introduced me to heroic characters, India’s history and epics. If they had not retold them, they would have been hidden in the scriptures, the epics in ancient languages and in history books.

For me, retelling was the only way to keep a story alive. This is also one of the reasons, I trained as a storyteller even though I’ve been telling oral stories since I was five. It is important to tell stories untold previously – to remember them, to preserve them and broaden the imagination of the next generation.

Pattan’s Pumpkin is one such story. Told only in the tribal villages in the remotest valleys of the Western Ghats, this story is about living in harmony with nature, protecting the land you live on and the creatures you live with. 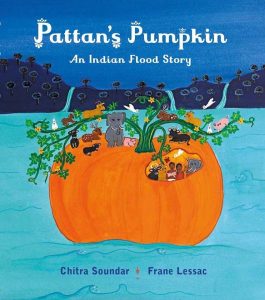 While I believe, today’s child requires diverse contemporary stories in which they can see themselves, especially if they are from minority groups; I never turn down an opportunity to retell ancient tales. We have to pass down the magical treasure box of our past, filled with stories and those stories themselves filled with wisdom.

Here are some amazing folktales and ancient stories that come from India that inspired me and turned me into a storyteller.

The Panchatantra – these are ancient tales of wisdom designed to teach statesmanship. Historians believe that these stories were inspiration to Aesop Fables. I’ve retold Panchatantra stories for Scholastic India, which are stories with illustrations that you can colour in and solve puzzles too. 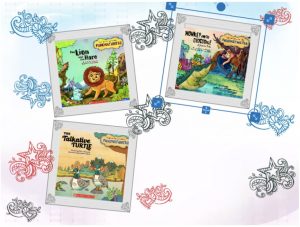 Tales of Tenali Rama – Tenali Rama was a jester in King Raya’s court in the 16th century and all of his tales are filled with wisdom and wit.

Raja Birbal stories – Birbal was a minister and a close confidant of Emperor Akbar, a contemporary of Raya. While the history books talk about his courage and statesmanship, the folklore are filled with stories about how Birbal survived his jealous peers and how he managed to get justice for many.

My Prince Veera series, published by Walker Books, was inspired by Tenali Rama and Raja Birbal. Those who know the stories will definitely recognize the themes. 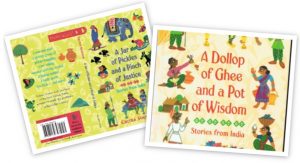 And of course if you want to be inspired by the same Amar Chitra Katha comics that inspired me, you can get them online directly from them.

Find out more about stories I’ve retold and my story collections at www.chitrasoundar.com.

Chitra Soundar lives in a flat full of giraffes, pigs and a dog. No wonder her flat smells. Her neighbours think she’s bonkers because all her animals are imaginary and the smell is from her spices from India. Amidst all the imaginary chores of cleaning giraffe-poo and filling the bathtub with mud for the pigs, Chitra manages to write some stories too. 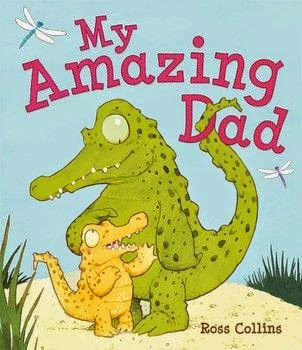 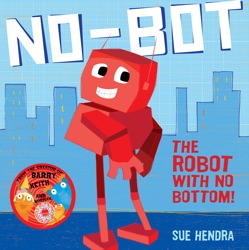 Book Review: No-Bot, the Robot with No Bottom by Sue Hendra 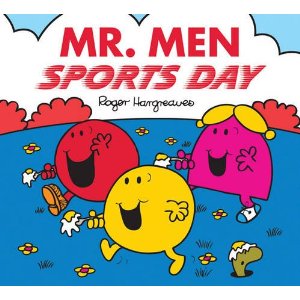