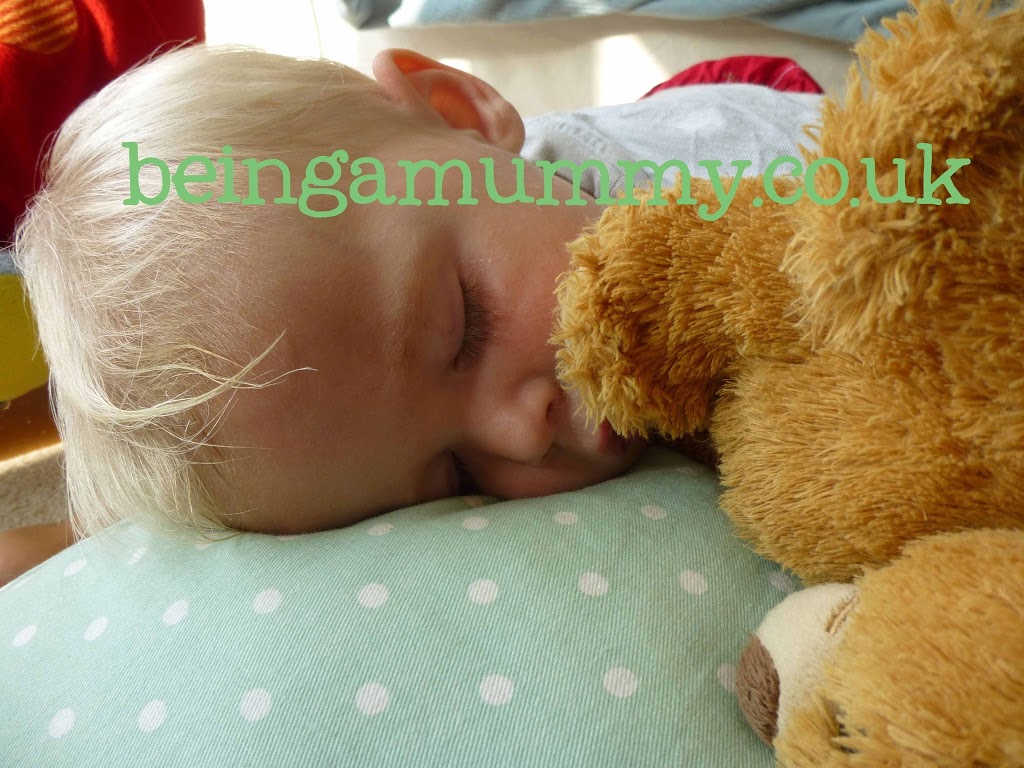 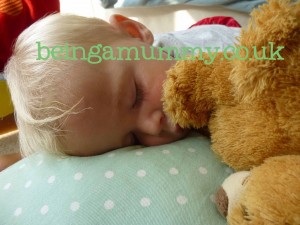 The time is coming very soon when we need to think about putting little Ned into his own bed. By the age he is at now his big brother had already been in his first bed for a couple of months It astonished everyone, I was prepared to be up all night returning him silently to his bed every 5 minutes like a sort of deranged SuperNanny type. It wasn’t to be, the little fella had his best nights sleep ever and it has carried on that way, even now he is the last of our children to wake up and he genuinely likes his bed. Fifi was the same although she is now a bit more inclined to get up and join us in our bed at random points throughout the night.

I don’t think Ned will be the same, he doesn’t like sleep enough and he is often standing in his cot at random points in the night wanting to play with some toy or the other. I suspect he will spent most of the night playing rather than sleeping when he gets his own bed. Ned has the smallest room in our house and I was considering getting him a highsleeper, however I think at this moment in time it might well be too dangerous. I have a plan, I thought I’d get a steen for kids highsleeper and give it to boy (aged 6 and sensible (ish)) and give Ned his bed. The Boy has a fairly small bedroom but craves a bed with a den underneath so I think this might work well.

The next step is to look around at beds, we haven’t found a kids bed that we are 100% happy with Fifi has Marks and Spencer but the edges on her bed are a bit sharp, Boy has a Warren Evans bed but they didn’t actually put the slats together properly when they came a built it. I quite fancy whats on offer at Feather and Black or John Lewis and I have been checking out  Gami Moov Beds. I’m terribly indecisive at the moment so I think I need to go and have a look at several different options, including Ikea.

I’d appreciate any advice you might have on putting children into their first bed, I’m convinced I’m going to have trouble with little Ned staying put and I think we will have to put a stairgate across his room but anything else you can suggest would be very useful! 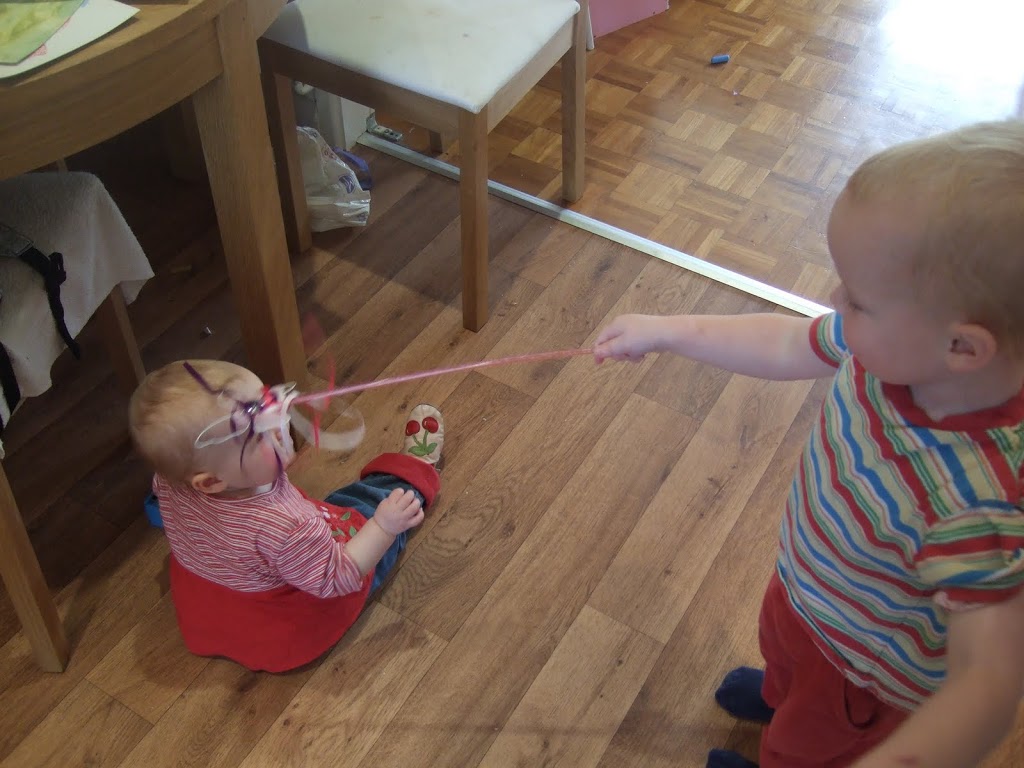 Wordless Wednesday; Its hard being the smallest